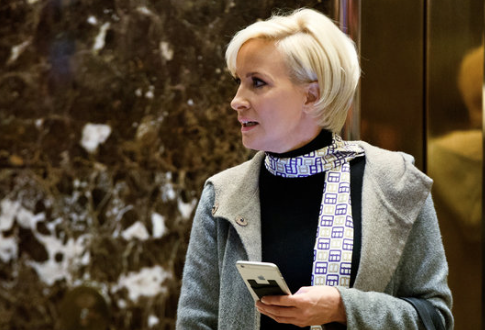 By MICHAEL M. GRYNBAUM JUNE 29, 2017 President Trump faced a swift and bipartisan backlash on Thursday after he assailed the television host Mika Brzezinski in unusually personal and crude terms, the latest of a string of escalating attacks by the president on the national news media. CLICK IMAGE ABOVE for direct link to NYT story.  Shortly […]

by Jeff Guo@_jeffguo  Jun 27, 2017 Press Secretary Sarah Huckabee Sanders told the White House press corps to watch a video, “whether it’s accurate or not,” from conservative provocateur James O’Keefe on Tuesday — and a Playboy correspondent rose to the media’s defense. CLICK IMAGE above for direct link to VOX story & video. The sequence of […] 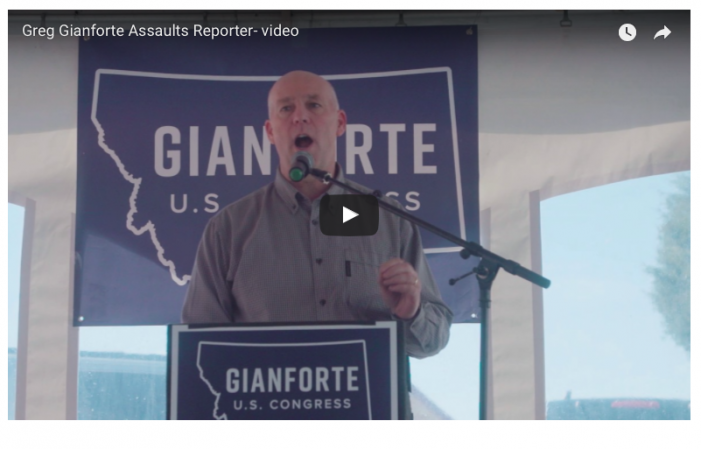 By Chris Bucher May 24th, 2017 8:41 pm Just hours before voters head to the polls, a violent incident with a reporter has Greg Gianforte‘s campaign scrambling. Gianforte, a Republican who is campaigning for the vacant House seat in Montana, reportedly “bodyslammed” Guardian US’s reporter Ben Jacobs to the ground in a closed room, breaking his glasses. CLICK IMAGE […] 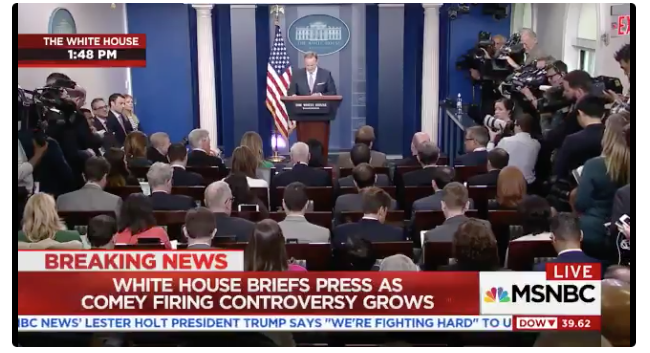 Melissa Locker  May 07, 2017 “The Internet is the repository of all human knowledge — and goats singing Taylor Swift songs,” said John Oliver on Last Week Tonight, rejoicing in the fact that the Internet is an incredible place. However, according to Oliver, that is threatened by the Trump administration’s decision to roll back protections for net […] 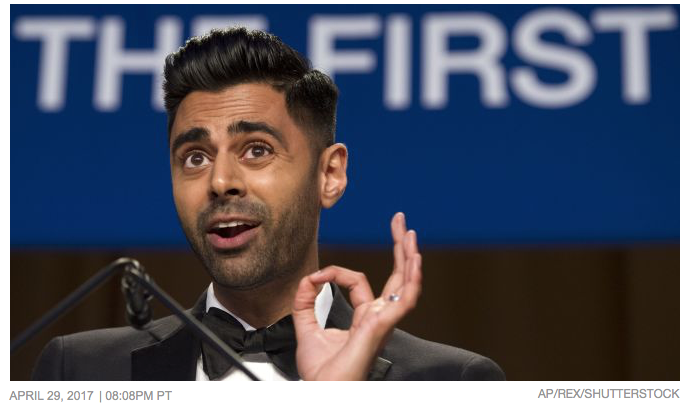 April 29th, 2017 “The Daily Show” correspondent Hasan Minhaj was Saturday’s host at the Trump-less White House Correspondents Dinner in Washington. CLICK IMAGE for direct link to video. Minhaj ripped everyone from Bill O’Reilly to the 45th President (“In four hours Donald Trump will be tweeting about how badly Nicki Minaj bombed at this dinner”). He also turned serious to […]

By MARK LANDLER APRIL 29, 2017 HARRISBURG, Pa. — President Trump came to a farm expo center here on Saturday to celebrate his first 100 days in office by bathing in the support of his bedrock supporters, reprising the populist themes of his campaign, and savaging a familiar foe: the news media. CLICK IMAGE ABOVE for link […] 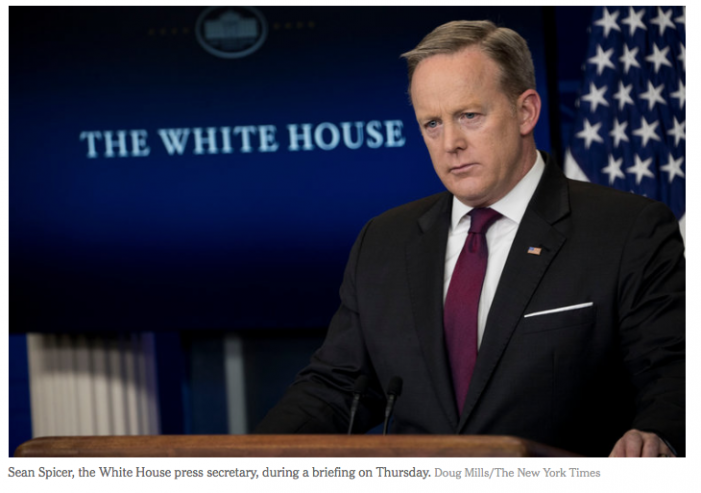 By JULIE HIRSCHFELD DAVIS and MICHAEL M. GRYNBAUM FEB. 24, 2017  WASHINGTON — President Trump turned the power of the White House against the news media on Friday, escalating his attacks on journalists as “the enemy of the people” and berating members of his own F.B.I. as “leakers” who he said were putting the nation at risk. In a speech to […] 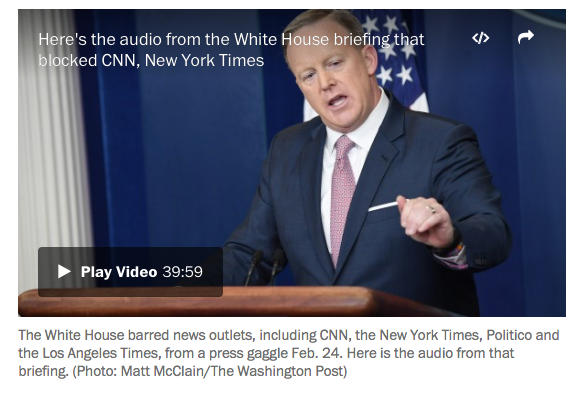 By Callum Borchers February 24  The White House on Friday barred news outlets — including CNN, the New York Times, Politico and the Los Angeles Times — from attending an off-camera press briefing held by spokesman Sean Spicer, igniting another controversy concerning the relationship between the Trump administration and the […]