By Peter Lance on October 3, 2016   Conflicts of Interest, Lawsuits/Bankruptcies, THE RUSSIA-TRUMP CONNECTION 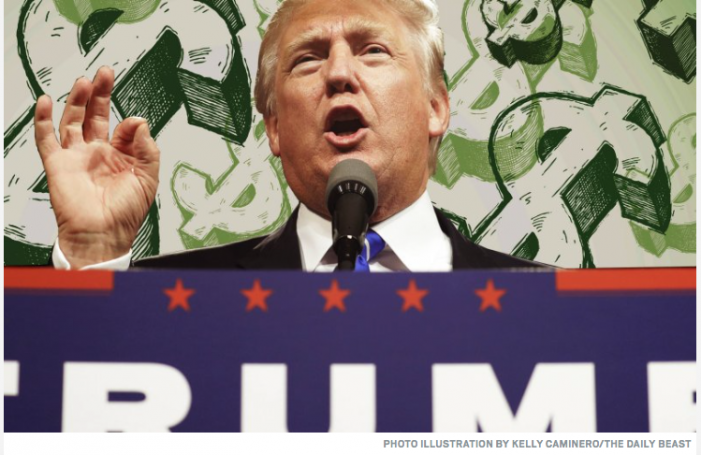 DAVID CAY JOHNSTON 10.03.16 8:41 AM ET The big New York Times scoop that Donald Trump used $916 million of tax losses to enjoy many income tax-free years raised a question the newspaper didn’t try to answer: How did Trump do it? Trump, the only major-party presidential nominee in four decades to keep all his tax returns secret, insists “there’s […]

By Peter Lance on September 26, 2016   Conflicts of Interest, Lawsuits/Bankruptcies

By Peter Lance on July 14, 2016   Conflicts of Interest, Lawsuits/Bankruptcies, THE RUSSIA-TRUMP CONNECTION 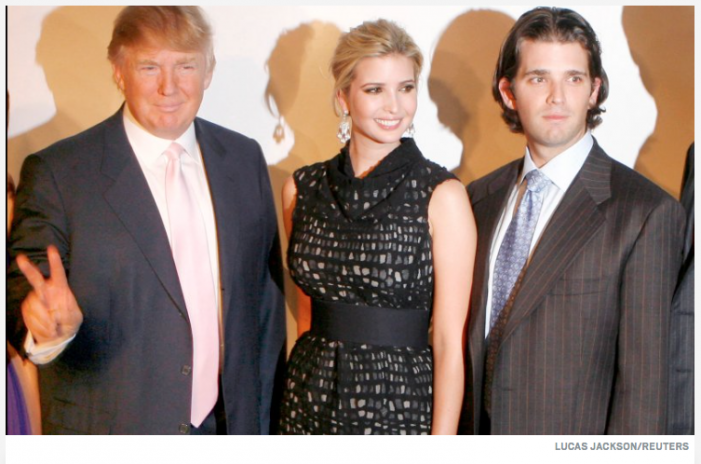 DAVID CAY JOHNSTON 07.14.16 2:41 PM ET Four Donald Trump-licensed real-estate developments are at the center of a huge income tax evasion scheme, according to allegations in a lawsuit unsealed Thursday afternoon by a judge in Manhattan. The presumptive Republican nominee is not personally accused. He is described as a “material witness” in the evasion […]

By Peter Lance on May 19, 2011   Conflicts of Interest, Lawsuits/Bankruptcies 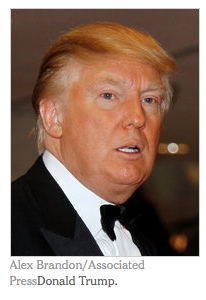 By MICHAEL BARBARO MAY 19, 2011  As Donald J. Trump tries to fend off lawsuits from angry home buyers, who claim he misled them about his role in developing luxury towers, his lawyers have repeatedly put forth a simple argument. Purchasing agreements signed by the buyers, they contend, disclosed Mr. Trump’s role as a mere licensor who was […]

NYT: Buying a Trump Property, or So They Thought

By Peter Lance on May 5, 2011   Conflicts of Interest, Lawsuits/Bankruptcies 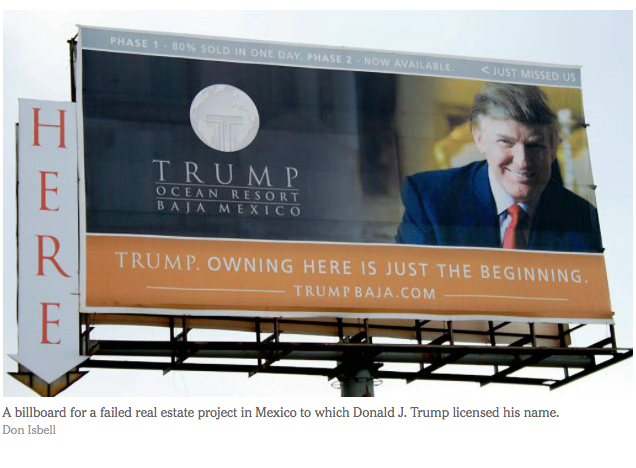 By MICHAEL BARBARO MAY 12, 2011  For many middle-class Americans, it is the most coveted brand in real estate, synonymous with sky-piercing luxury and can’t-miss quality: Donald J. Trump. Far from the New York City towers that bear his name, in cities like Tampa, Fla., and Philadelphia, house hunters clamor to buy into his developments, sometimes exhausting credit […]