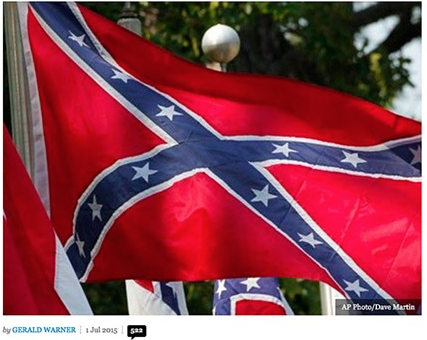 White supremacists praise hire of Breitbart leader Posted by Sam Spence on Mon, Nov 14, 2016 at 2:52 PM As leader of Breitbart News, Steve Bannon carried the banner for the firebrand wing of the conservative movement online. Bannon oversaw the caustic bomb-tossing of editor Milo Yiannopoulos who was eventually banned from Twitter for marshaling […] 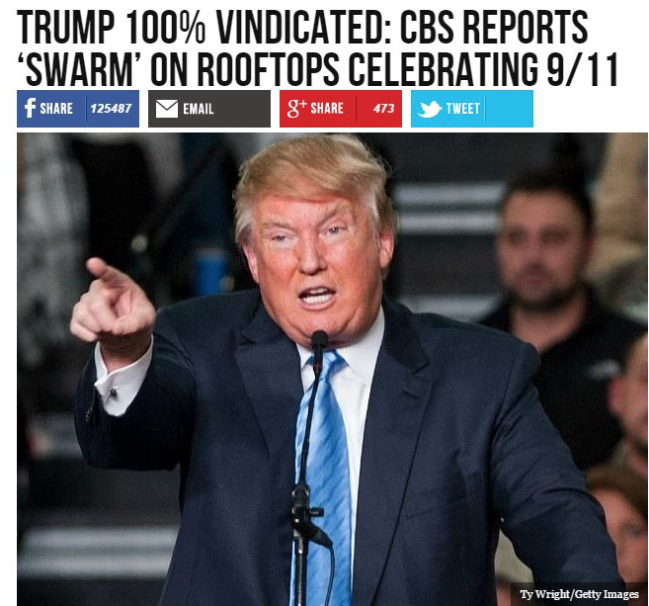 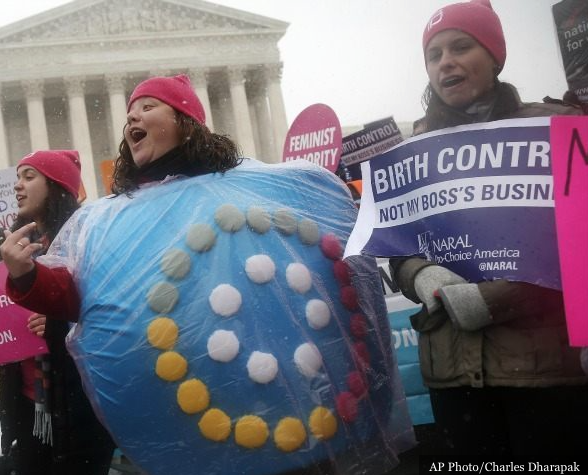 By Milo 8. Dec 2015. The media never stops banging on about women’s health, particularly in the wake of the disgusting revelations about Planned Parenthood. They’re always telling us that “women’s bodies” and “women’s choices” should be paramount. But just how healthy are the solutions to unwanted pregnancy that they propose? Ladies — I’d like you to imagine that […]