NYT Op Ed: I Am Part of the Resistance Inside the Trump Administration

The writer is a senior official in the Trump administration. I work for the president but like-minded colleagues and I have vowed to thwart parts of his agenda and his worst inclinations.  Sept. 5, 2018 The Times today is taking the rare step of publishing an anonymous Op-Ed essay. We have done so at the […] 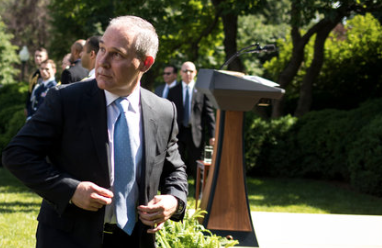 By CORAL DAVENPORT Published JULY 2nd, 2017 WASHINGTON — In the four months since he took office as the Environmental Protection Agency’s administrator, Scott Pruitt has moved to undo, delay or otherwise block more than 30 environmental rules, a regulatory rollback larger in scope than any other over so short a time in the agency’s 47-year history, according to […]

By Tim Talley Associated Press. March 30th, 2017 OKLAHOMA CITY (AP) — The Oklahoma Bar Association has opened an investigation into an ethics complaint against former state Attorney General Scott Pruitt, now administrator of the Environmental Protection Agency, according to a letter from the association’s general counsel. CLICK IMAGE ABOVE FOR DIRECT LINK TO STORY: […] 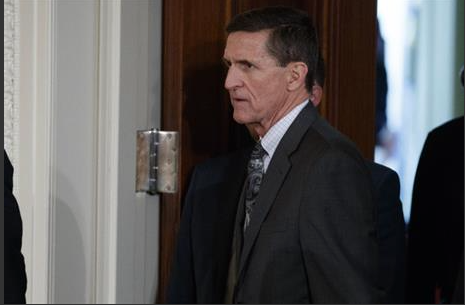 By STEPHEN BRAUN and CHAD DAY Mar. 8, 2017WASHINGTON (AP) — President Donald Trump’s former national security adviser, Michael Flynn, who was fired from his prominent White House job last month, has registered with the Justice Department as a foreign agent for $530,000 worth of lobbying work before Election Day that may have aided the Turkish government. CLICK IMAGE […] 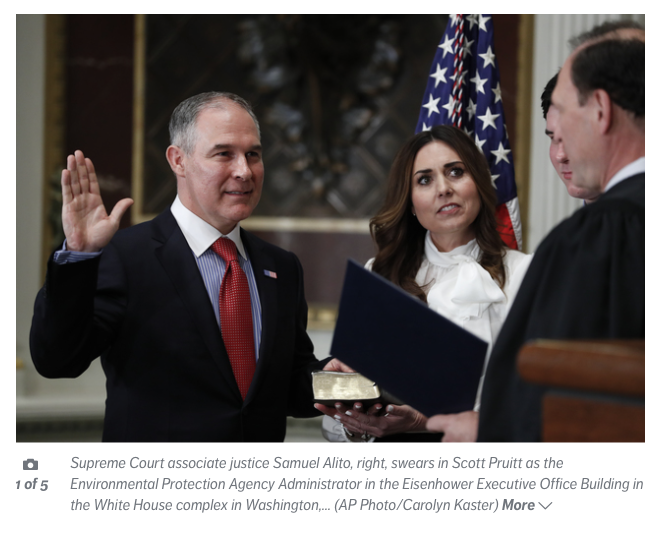 By MICHAEL BIESECKER The Associated Press Updated February 17, 2017 at 11:11 pm WASHINGTON (AP) — Over the strong objections of environmental groups, the Senate confirmed Scott Pruitt to lead the Environmental Protection Agency on Friday, giving President Donald Trump an eager partner to fulfill his campaign pledge to increase the use of planet-warming fossil fuels. CLICK IMAGE […] 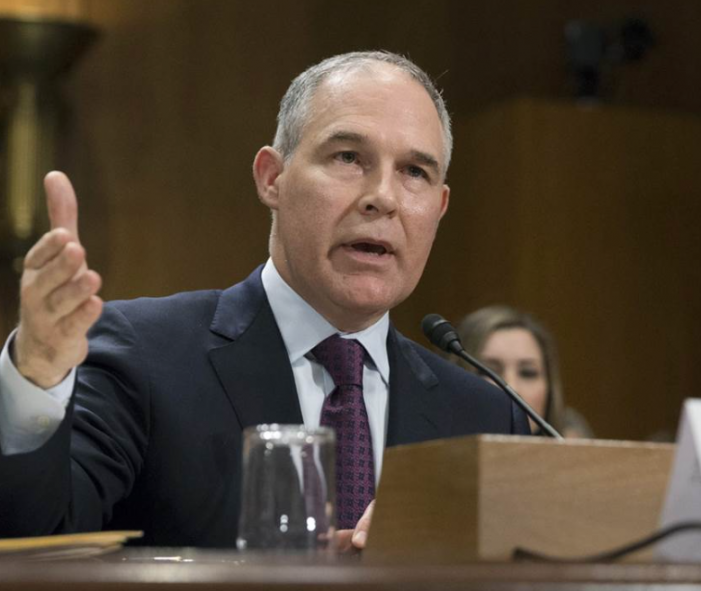 by PHIL McCAUSLAND FEB 16 2017, 9:26 PM ET On the eve of Oklahoma Attorney General Scott Pruitt’s confirmation vote to be head of the Environmental Protection Agency, a judge from the Sooner State ordered the release of thousands of emails between his office and fossil fuel companies. CLICK IMAGES for link to story & video. Oklahoma […] 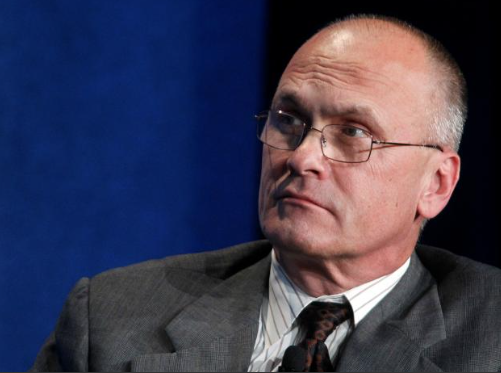 By Sarah N. Lynch | WASHINGTON Wed Feb 15, 2017 | 9:04 pm ES In a blow to President Donald Trump as he tries to assemble his administration, his nominee for labor secretary, Andrew Puzder, withdrew his name from consideration on Wednesday amid concerns that he could not garner enough Senate votes to be confirmed. CLICK IMAGE for link […] 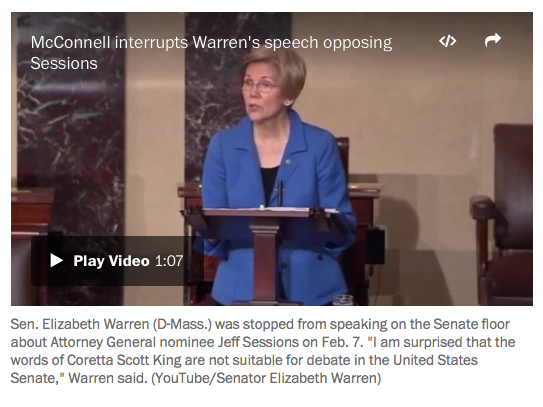 By Paul Kane and Ed O’Keefe February 7 at 11:39 PM Senate Republicans passed a party-line rebuke Tuesday night of Sen. Elizabeth Warren (D-Mass.) for a speech opposing attorney general nominee Jeff Sessions, striking down her words for impugning the Alabama senator’s character. CLICK IMAGE for the video. CLICK HERE for direct link to the story in The Washington […]

NYT: Trump’s Pick for Health Secretary Under Scrutiny for Investments 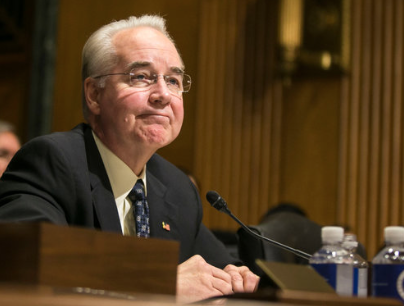 By KATIE THOMAS JAN. 27, 2017 Representative Tom Price of Georgia, President Trump’s choice for secretary of Health and Human Services, has been assailed by Democrats in recent weeks over his investment in health care companies at the same time that he pushed legislation that could have benefited those businesses. Democrats have called for investigations by the Securities and […]

WP: Only 30 Trump nominees announced for 690 key positions. 0 have been confirmed

The Post and Partnership for Public Service, a nonprofit, nonpartisan organization, are tracking nearly 700 executive branch appointments through the nomination process. These positions include Cabinet secretaries, deputy and assistant secretaries, chief financial officers, general counsel, heads of agencies, ambassadors and other critical leadership positions. All require Senate confirmation. [ Here are the people whose […]