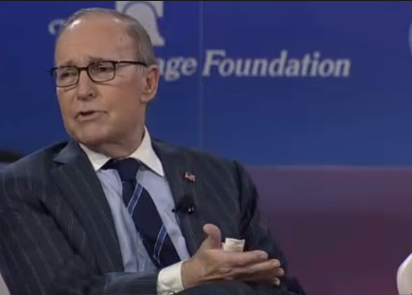 Larry Kudlow argues you can trust Trump’s billionaire advisers because “wealthy folks have no need to steal.” By Bess Levin December 28th, 2016.  There has never been a White House administration nearly as wealthy as the team of financiers and business magnates Donald Trump has selected to implement his supposedly populist vision. Over the last […] 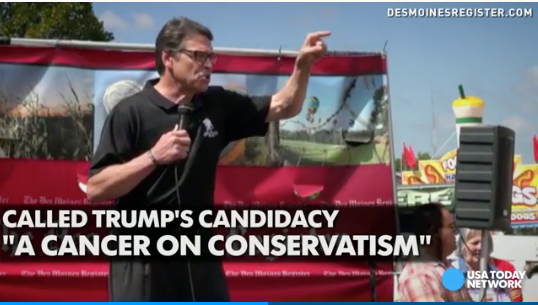 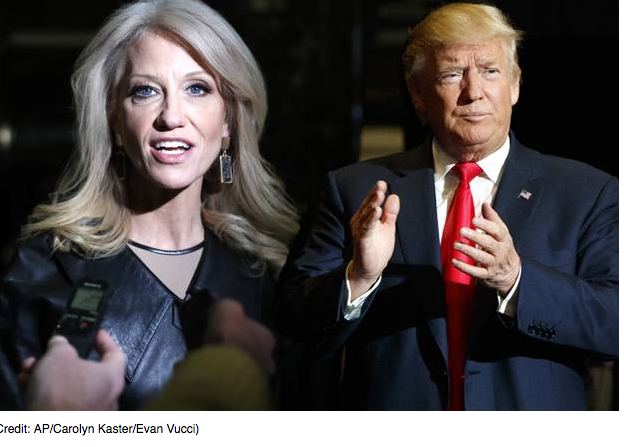 Brendan Gauthier. December 10th, 2016. On Friday’s “Fox & Friends,” Donald Trump’s former campaign manager, Kellyanne Conway, called the president-elect’s transition appointees “a refreshing departure from rewarding donors or personal friends with Cabinet positions.” “There is no quota for the number of tough-minded, accomplished people who are qualified to do these jobs,” she added. “Generals […] 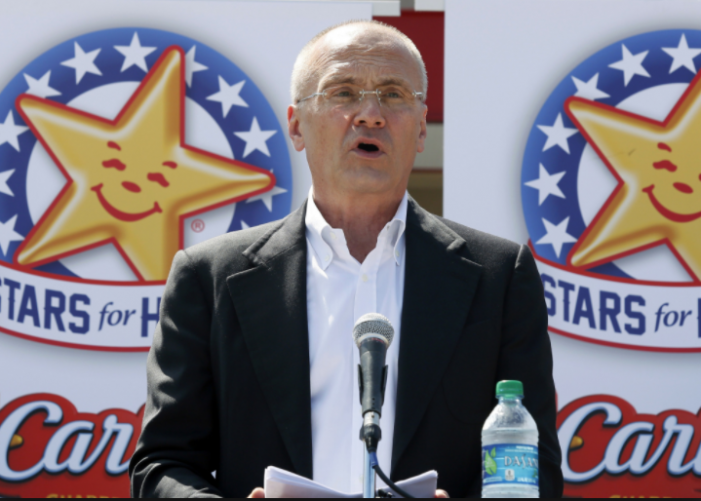 By Justin Elliott Dec. 15, 2016. Since President-elect Donald Trump’s announcement that he has picked fast-food CEO Andrew Puzder to be labor secretary, there’s been lots of speculation that the administration could undo worker protections. The single best window into Puzder’s thinking may be an obscure book he wrote six years ago. It’s a blistering […] 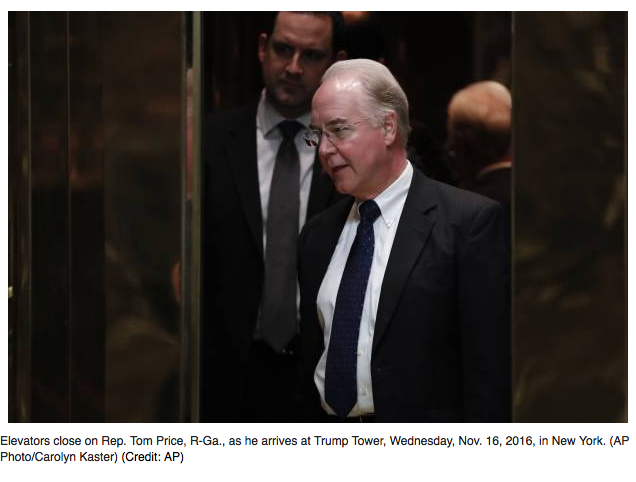 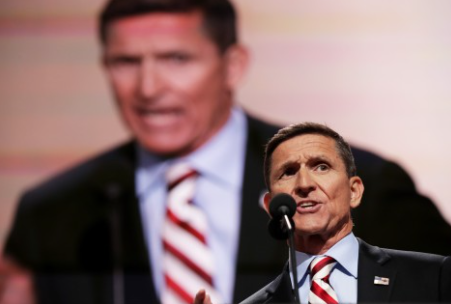 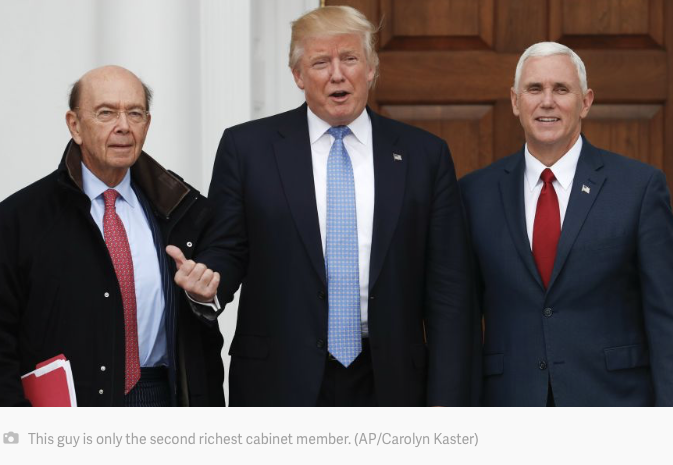 By Dan Kopf December 15, 2016  The 17 people who US president-elect Donald Trump has selected for his cabinet or for posts with cabinet rank have well over $9.5 billion in combined wealth, with several positions still unfilled. This collection of wealth is greater than that of the 43 million least wealthy American households combined—over one third of the 126 […] 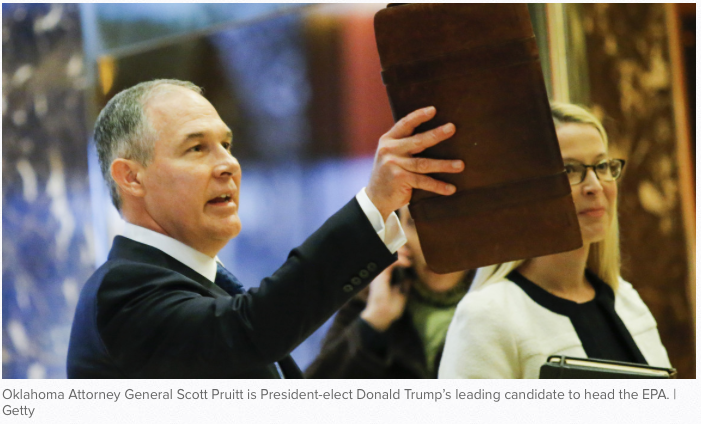 By ALEX GUILLÉN and ANDREW RESTUCCIA 12/07/16 12:20 PM EST Updated 12/07/16 05:17 PM EST President-elect Donald Trump picked Oklahoma Attorney General Scott Pruitt to run the EPA, putting one of the agency’s most hostile critics and a skeptic of climate change science at its helm, sources close to the transition said Wednesday. As attorney general for a state that is one […] 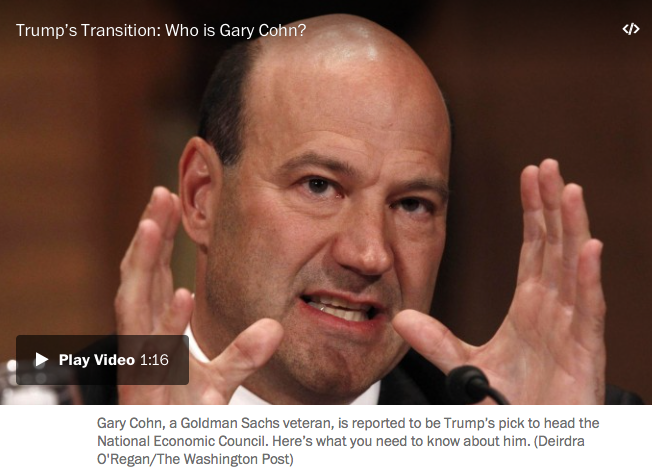 By Renae Merle December 12  NEW YORK — President-elect Donald Trump on Monday said he would appoint Gary Cohn, a longtime Goldman Sachs executive, to lead the powerful National Economic Council, giving the Wall Street insider a key job in developing the new administration’s economic policy. The position, which does not require Senate confirmation, can be as influential as the treasury secretary or […]