Iran-Contra Flashback: How The Oliver North Defense could impact the FBI’s investigation into Team Trump and The Kremlin

By Peter Lance on April 1, 2017   HUFFPOSTS, THE RUSSIA-TRUMP CONNECTION

Nunes was on WH grounds before surveillance reveal. How did a dairy farmer with no intel experience before arriving on the House Intelligence Committee get to be Chairman?

By Peter Lance on March 26, 2017   HUFFPOSTS, THE RUSSIA-TRUMP CONNECTION

By Peter Lance March 27th, 2017.  Investigatingtrump.com & The Huff Post  Editor’s note: See CNN story at right: It was one bizarre week for Rep. Devin Nunes, Chair of the only committee in the U.S. House investigating the possibility that Russia handed the 2016 election to Donald Trump Last Monday he gaveled open a hearing in […]

By Peter Lance on March 20, 2017   HUFFPOSTS, THE RUSSIA-TRUMP CONNECTION 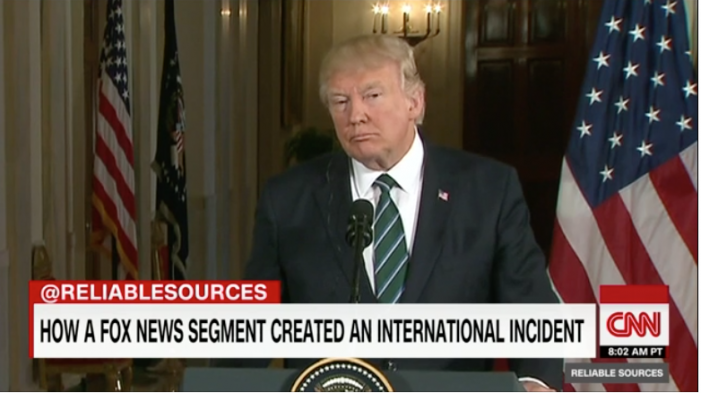 By Peter Lance March 20th. Huffington Post President Donald Trump’s self-inflicted Twitter wounds drew dangerous new blood this past week as he tripled down on his quartet of Tweets March 4th, falsely accusing Barack Obama of “wiretapping” Trump Tower. With or without quotation marks, the audacity of that charge, which was utterly rejected Sunday by […]

The Second Michael Flynn Scandal, The Greek Philosopher Zeno And Staying Frosty During The Chaos Presidency of Donald J. Trump

By Peter Lance March 11th, 2017. The Huffington Post.  The culpability of Donald Trump who hired de-frocked Lt. Gen Michael Flynn as our National Security Advisor, goes far beyond Sen. Howard Baker’s legendary Watergate question of “What did the president know and when did he know it?” After he was fired last month for lying about […]

Trump reverses pledge to mandate U.S. steel for Keystone Pipeline. A direct beneficiary is a Russian oligarch with close ties to Vladimir Putin

By Peter Lance on March 5, 2017   HUFFPOSTS, THE RUSSIA-TRUMP CONNECTION 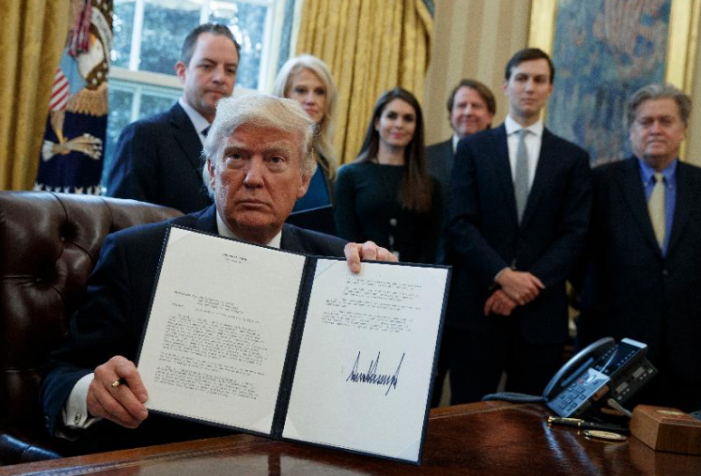 By Peter Lance investigatingtrump.com & The Huffington Post. March 5th, 2017. After green lighting the continuation of the controversial Keystone XL oil pipeline in an executive order January 24th, President Trump declared as recently as last week that the pipeline had to use American made steel “or we’re not building one.” But on Friday, Trump spokeswoman Sarah […]

The Prince of Jihad is gone. Could the Blind Sheikh’s death create the first national security crisis for Trump?

By Peter Lance February 18th, 2017. The Huffington Post His New York cell planted a bomb on the B-2 level of The World Trade Center in 1993, killing six and injuring a thousand. He was convicted in 1995 as the centerpiece of the “Day of Terror” plot to blow up the bridges & tunnels into Manhattan, the U.N. and […]

From Russia with a plan: After his press conference, why Donald Trump called the media, “The enemy of the American people.” 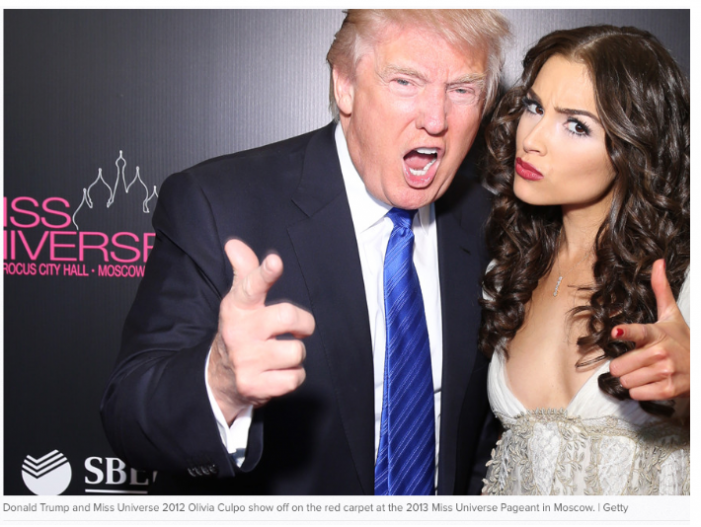 By Peter Lance. February 18th, 2017. The Huffington Post During his rambling, seventy-seven minute press conference Thursday the 45th President of the United States ricocheted between boasting (once again) about his November victory, by blatantly misstating his electoral vote ranking, to describing his month-old chaos presidency as a “finely tuned machine,” to assuring reporters in the […]

Another Gorsuch in Washington. Can The Sins of The Mother Tell Us Anything About The Son and How He’ll Perform If He’s Confirmed?

By Peter Lance February 2nd, 2017.  Huffington Post. It’s virtually impossible to watch an interview with Jeffrey Lord, one of CNN’s principal “Trump Whisperers,” when he doesn’t invoke the name of Ronald Reagan, in whose White House he reportedly worked as an Associate Political Director. In fact, each time CNN comes to him in a […]