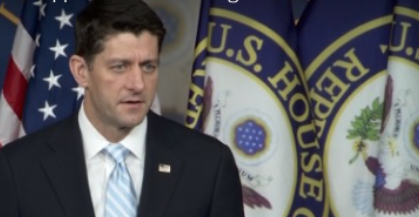 Rachel Maddow: The first rumblings of an anti-Trump movement. “Indivisible” guide a factor in GOP’s reversal of bill to gut the House Ethics Office 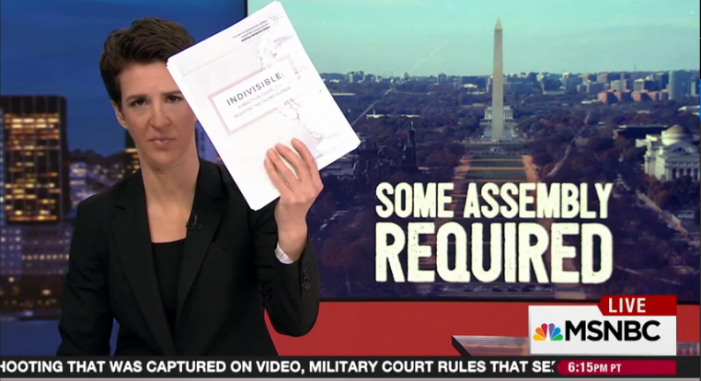