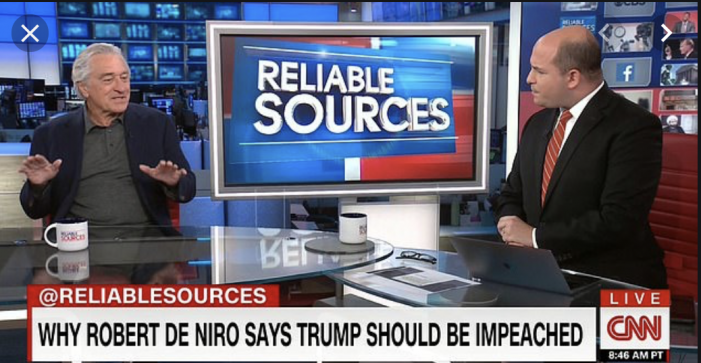 By Peter Lance on January 27, 2018   45: THE BEST REPORTING, ARCHIVE, THE RUSSIA-TRUMP CONNECTION 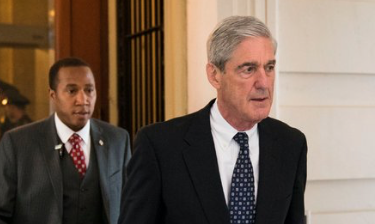 By MICHAEL S. SCHMIDT and MAGGIE HABERMAN JAN. 25, 2018 WASHINGTON — President Trump ordered the firing last June of Robert S. Mueller III, the special counsel overseeing the Russia investigation, according to four people told of the matter, but ultimately backed down after the White House counsel threatened to resign rather than carry out the directive. CLICK IMAGE […] 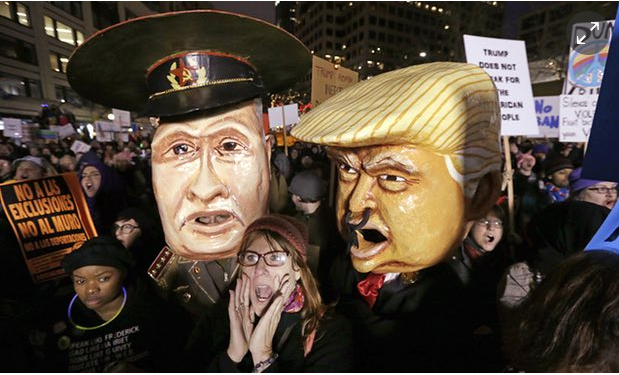 Editor’s note: we’ll be traveling to research our upcoming book, so the site will be on hold for a week. More great pieces from the world’s best investigative reporters covering the campaign, transition and presidency of Donald J. Trump when we return. In the meantime, click the image above from The Daily Beast, for a […] 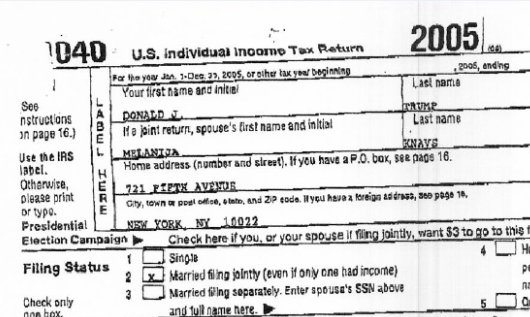 Jay Yarow CNBC: March 14th, 2017 The White House said in a Tuesday statement that President Donald Trump had paid $38 million in taxes on income of more than $150 million for 2005. CLICK IMAGE for direct link to broadcast: That revelation came in response to Pulitzer-prize winning investigative reporter David Cay Johnston reportedly obtaining a copy […] 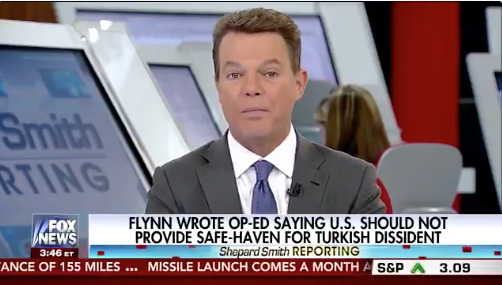 March 9th 2017.  Shepard Smith reports on ex-National Security Advisor Michael Flynn’s Turkish lobbying scandal, calling it “too much lying and too much Russia and too much smoke.” He interviews AP reporter Julie Bykowicz who helped break the story.  CLICK IMAGE ABOVE for link to video.  SHEPARD SMITH (HOST):  Julie, the White House said, “He was […]

CLICK IMAGE for archive of HuffPosts by Peter Lance 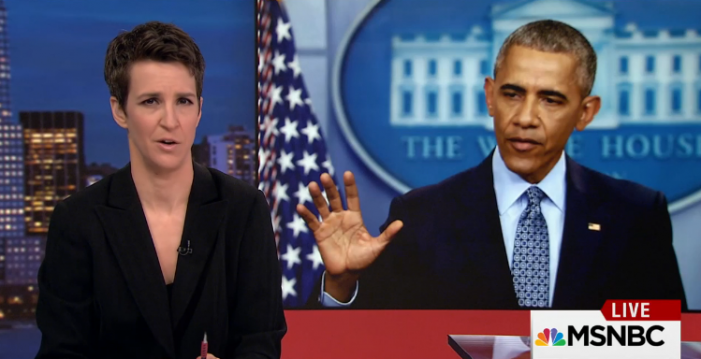 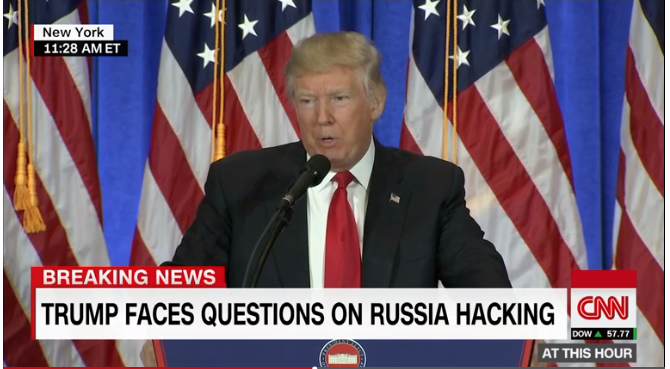