NYT: Where Women’s Marches Are Happening Around the World

By KIERSTEN SCHMIDT and SARAH ALMUKHTAR  UPDATED Jan. 18, 2017 CLICK IMAGE for link to story Hundreds of demonstrations around the world are being planned for Jan. 21 in conjunction with the Women’s March on Washington, which is expected to be the largest inauguration-related demonstration in United States history. An estimated 200,000 people could join […] 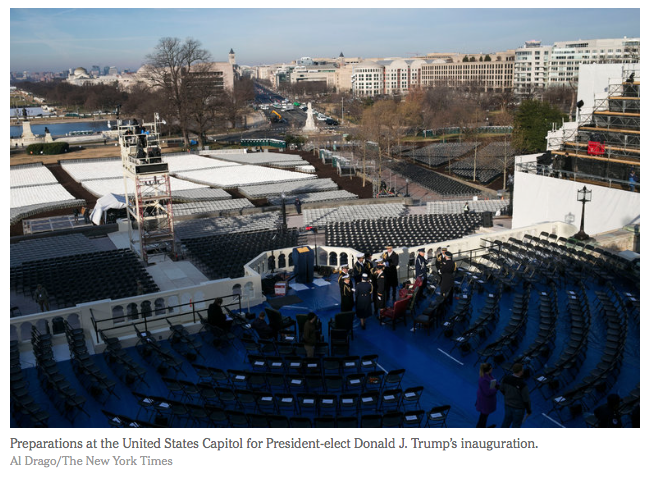 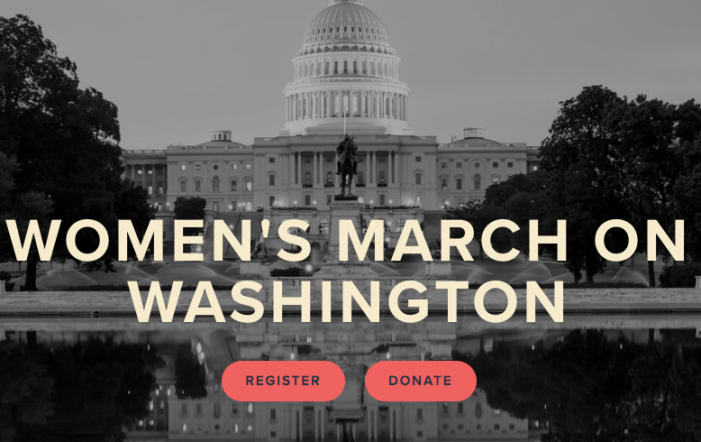 BY CASSADY FENDLAY, HEAD OF COMMUNICATIONS WOMEN’S MARCH ON WASHINGTON RELEASES MISSION AND VISION FOR JANUARY CONVENING IN WASHINGTON, DC National grassroots movement addresses the choice to use the historical name, honors the legacy of defending equity and human rights November 21, 2016 (New York, NY)–The organizers of the Women’s March on Washington released a […]