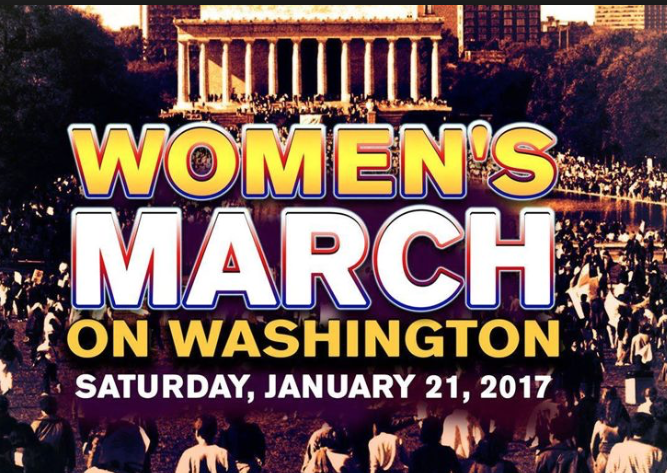 BY CASSADY FENDLAY, HEAD OF COMMUNICATIONS

National grassroots movement addresses the choice to use the historical name, honors the legacy of defending equity and human rights

November 21, 2016 (New York, NY)–The organizers of the Women’s March on Washington released a statement of the mission and vision for the January 21, 2017 convening. The statement highlights the intersecting identities of women from diverse backgrounds and sets a tone of solidarity with people from marginalized groups, in light of recent public attacks. (Full text below.)

On January 21, 2017 we will unite in Washington, DC for the Women’s March on Washington. We stand together in solidarity with our partners and children for the protection of our rights, our safety, our health, and our families — recognizing that our vibrant and diverse communities are the strength of our country.

The rhetoric of the past election cycle has insulted, demonized, and threatened many of us–immigrants of all statuses, Muslims and those of diverse religious faiths, people who identify as LGBTQIA, Native people, Black and Brown people, people with disabilities, survivors of sexual assault—that our communities are hurting and scared.  We are confronted with the question of how to move forward in the face of national and international concern and fear.

In the spirit of democracy and honoring the champions of human rights, dignity, and justice who have come before us, we join in diversity to show our presence in numbers too great to ignore. The Women’s March on Washington will send a bold message to our new administration on their first day in office, and to the world that women’s rights are human rights. We stand together, recognizing that defending the most marginalized among us is defending all of us.

We support the advocacy and resistance movements that reflect our multiple and intersecting identities. We call on all defenders of human rights to join us. This march is the first step towards unifying our communities, grounded in new relationships, to create change from the grassroots level up. We will not rest until women have parity and equity at all levels of leadership in society.  We work peacefully while recognizing there is no true peace without justice and equity for all. HEAR OUR VOICE.

The organizers also released a statement addressing the decision to change the name from the Million Women March to the Women’s March on Washington, in a show of respect for the history of the 1997 march in Philadelphia and in honor of the ongoing legacy of the historic 1963 mobilization.

The Women’s March on Washington began as an organically growing groundswell the day after the 2017 election when a grandmother in Hawaii proposed to forty of her friends to go march in Washington, D.C. Initially the name Million Women March was used, however, the name was quickly changed when its historical roots were brought to the founding members’ attention.

2017 marks the 20th anniversary of the 1997 Million Women March, a mobilization started by Dr. Phile Chionesu which brought thousands of African American women together in Philadelphia for the social, political, and economic development to the black community. We’ve been in touch with Dr. Phile to verbally apologize for any harm caused by the use of the name.