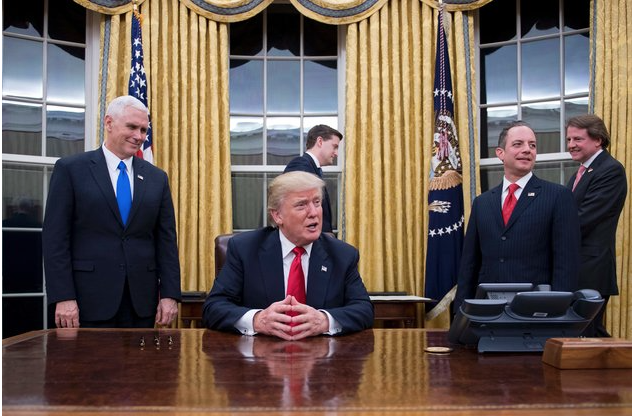 Janie Campbell Senior Editor, Lifestyle, The Huffington Post  His love of gold is well known, and we aren’t just referring to money. President Donald Trump has already redecorated the Oval Office at the White House, CNN reported Friday night, and photos show the room’s reddish curtains have been replaced with gold-hued drapes.  CLICK IMAGE for link to HuffPost   “They always […] 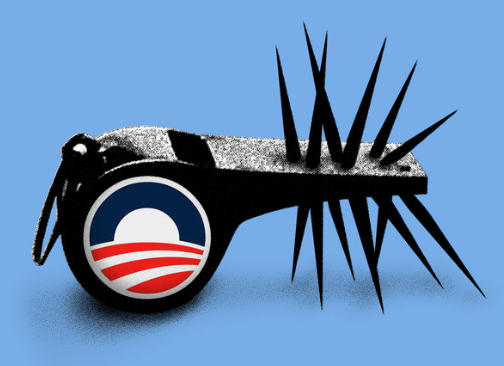 By JAMES RISEN DEC. 30, 2016  WASHINGTON — If Donald J. Trump decides as president to throw a whistle-blower in jail for trying to talk to a reporter, or gets the F.B.I. to spy on a journalist, he will have one man to thank for bequeathing him such expansive power: Barack Obama. Mr. Trump made his animus […] 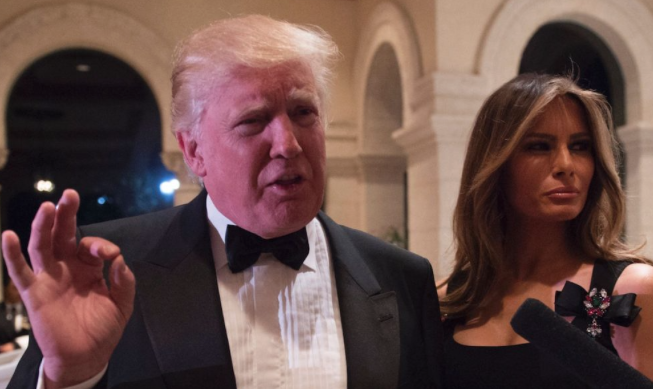