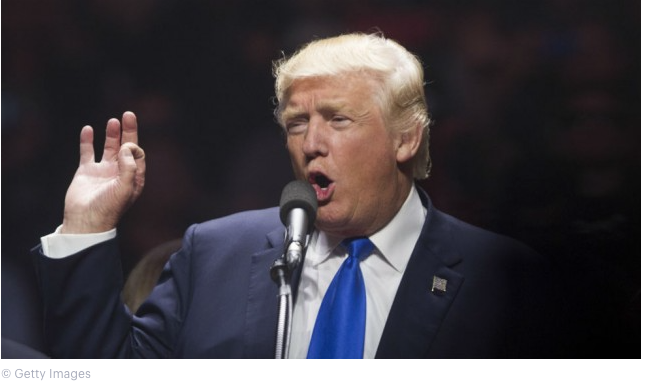 A CNN/ORC poll released Tuesday morning showed Trump with 40 percent approval — 6 points lower than it was after Election Day and lower than the last three presidents.
More than half of respondents said they are less confident in Trump’s ability to do the job of president due to his statements since becoming president-elect.
An ABC News/Washington Post pollalso released Tuesday found just 40 percent of respondents approved of how Trump has handled his presidential transition, and 54 percent viewed him unfavorable.
In comparison, the last four presidents all had approval ratings of at least 72 percent for how they handled their transitions.
A Gallup poll released late last week showed Trump’s approval rating at 44 percent and his disapproval rating at 51 percent — the lowest approval rating Gallup has recorded for a president-elect prior to inauguration.
Trump frequently claimed during the presidential election that polls were rigged against him.
Polls showed Democrat Hillary Clinton with the edge before Election Day. But Trump outperformed polling numbers in a number of key states, winning states Clinton was expected to take like Wisconsin, Pennsylvania and Michigan, en route to winning the election.