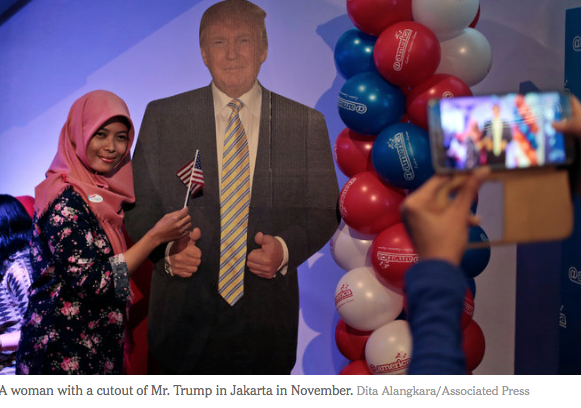 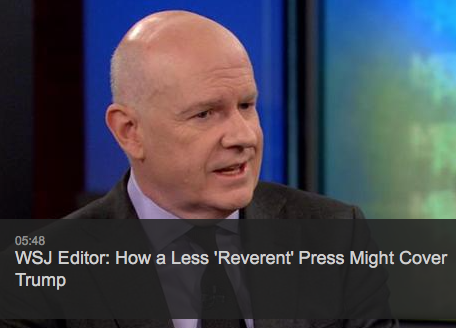 Kate Sheppard January 1st, 2017 WASHINGTON ― Wall Street Journal Editor-in-Chief Gerard Baker said his newspaper would not refer to false statements from the Trump administration as “lies,” because doing so would ascribe a “moral intent” to the statements. Baker appeared on NBC’s “Meet The Press” Sunday, where he described some of President-elect Donald Trump’s falsehoods […] 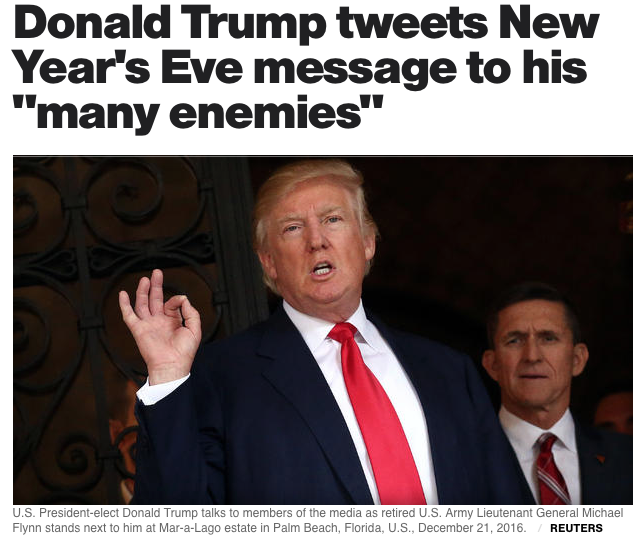 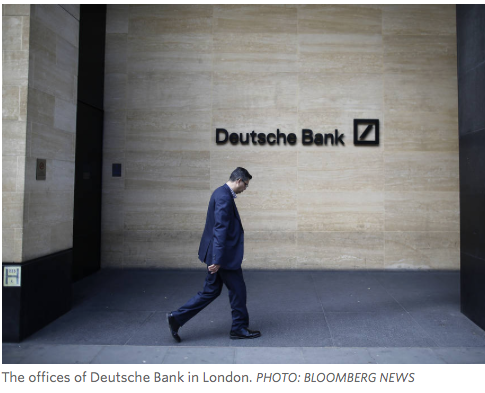