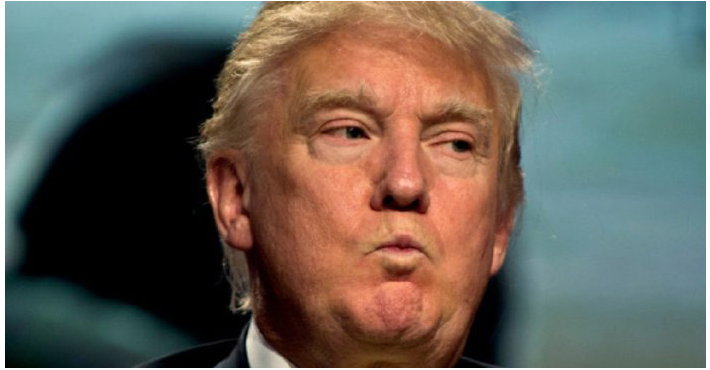 As Donald Trump prepares to take office, the Senate Intelligence Committee has announced a bipartisan investigation into Russian election hacking and any connections between Russia and any members of campaigns. 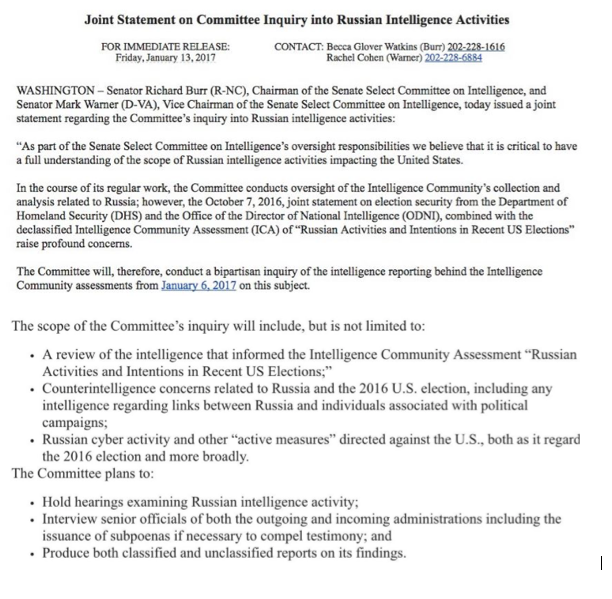 Another Senate investigation is something that Trump and his administration would probably brush off by howling “fake news” into the wind. For the first time, there is going to be an investigation into whether or not any members of the Trump campaign communicated with the Russian government.

The missing piece in the Trump/Russia scandal that has kept the story from dominating the news was the connective evidence that would show that the Trump campaign spoke to, or coordinated with, the Russian government.

Donald Trump is about to be sworn into office as the next President Of The United States with a giant scandal hanging over his head. If the Senate Intelligence Committee investigation produces evidence that Trump not only benefited from Russia’s hacking and election meddling, and that he coordinated or communicated with a hostile foreign actor, it will not only destroy his presidency…

It would also be grounds for impeachment.