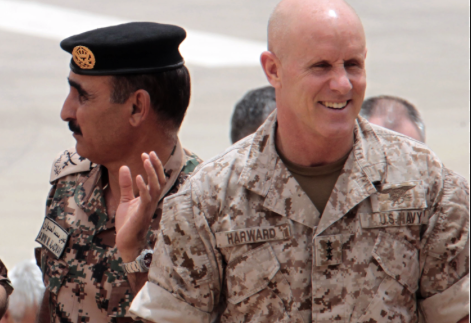 A friend of Harward’s said he was reluctant to take the job because the White House seems so chaotic. Harward called the offer a “s*** sandwich,” the friend said.

A senior Republican familiar with the process said “a question of clarity regarding the lines of authority” was central in Harward’s decision.

“I wouldn’t call it a disagreement as much as questions that could not be resolved to his comfort level,” the Republican said.

Marks said he didn’t want to speculate why Harward turned down the job, but said turmoil in the White House was likely a contributing factor.

CNN’s John King and Eli Watkins contributed to this report.