By Peter Lance on September 24, 2010   THE RUSSIA-TRUMP CONNECTION 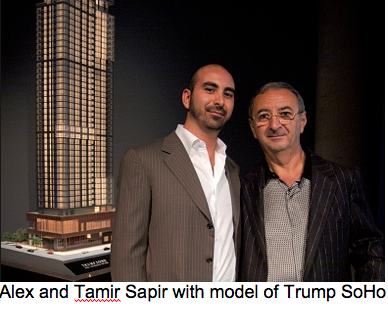 Keren Blankfeld, 9/24/10 He left the Soviet Union in 1973 as Temur Sepiashvili, a 26-year-old Russian who ended up driving a taxicab in Manhattan to make ends meet. His life soon became the stuff of American dreams. He changed his last name to Sapir and built a real estate business in New York that gave […] 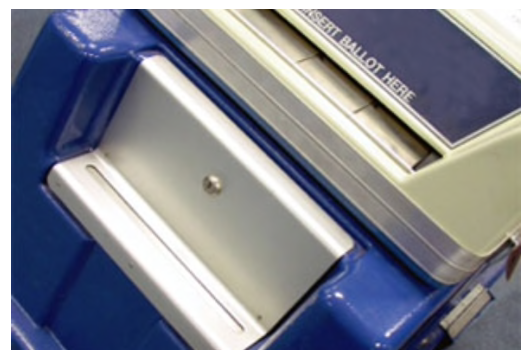 By Larry Greenemeier on August 18, 2008 With less than three months before the presidential election, the hotly contested state, Ohio, along with others, continue to have problems with E-voting technology. CLICK IMAGE for link to story. In their rush to avoid a repeat of the controversy that plagued the 2000 presidential election, and to meet the requirements […] 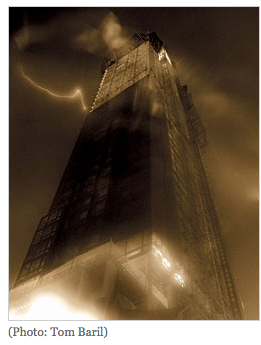 NYT: Real Estate Executive With Hand in Trump Projects Rose From Tangled Past

By Peter Lance on December 17, 2007   THE RUSSIA-TRUMP CONNECTION 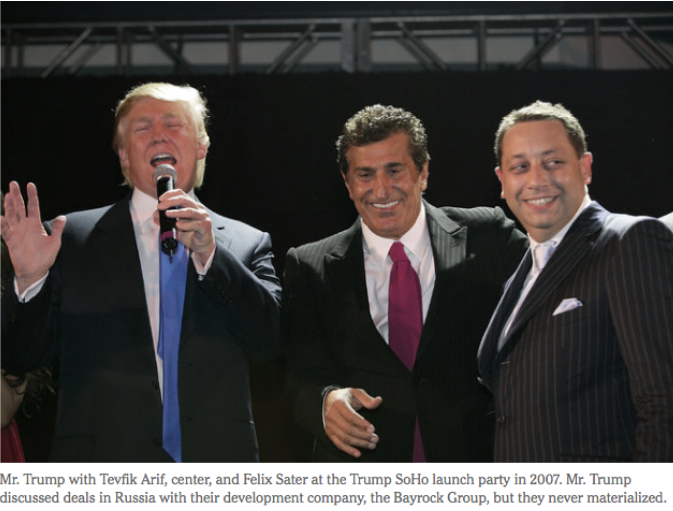 By CHARLES V. BAGLI DEC. 17, 2007  It is a classic tale of reinvention, American style. Born in the Soviet Union in 1966, Felix H. Sater immigrated with his family to Brighton Beach when he was 8 years old. At 24 he was a successful Wall Street broker, at 27 he was in prison after a bloody […] 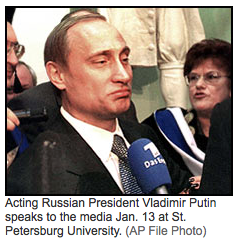