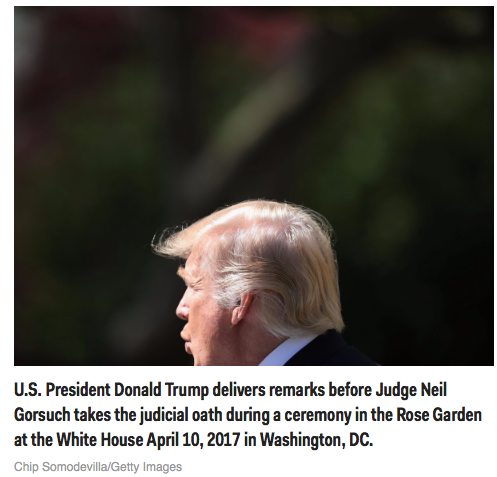 News of the Trump administration’s move to keep White House visitor logs secret has prompted criticism from conservative and liberal groups. The administration cited “grave national-security risks and privacy concerns” on Friday as reasons to keep the logs under wraps.

CLICK IMAGE AT RIGHT for link to story and video below.

Tom Fitton, president of the conservative-leaning watchdog Judicial Watch, said the organization was “disappointed” with the White House’s decision. “Unfortunately, this move is perfectly in line with the policy of the Obama White House to prevent these visitors logs from being processed and released under the Freedom of Information Act,” Fitton’s statement read.

“This new secrecy policy undermines the rule of law and suggests this White House doesn’t want to be accountable to the American people,” Fitton said.

The liberal-leaning American Civil Liberties Union (ACLU) said in its own statement: “Elected officials work for the people and we deserve to see government business conducted in transparent daylight.”

Citizens for Responsibility and Ethics in Washington said it is suing the Trump administration for the release of the visitor logs. “It’s disappointing that the man who promised to ‘drain the swamp’ just took a massive step away from transparency,” the organization’s statement read.

The Trump White House logs will be kept under wraps until five years after President Donald Trump leaves office.

The Obama administration had fought to protect some portions of its own White House logs, or circumvent the need to use them, but ultimately released six million of the records. 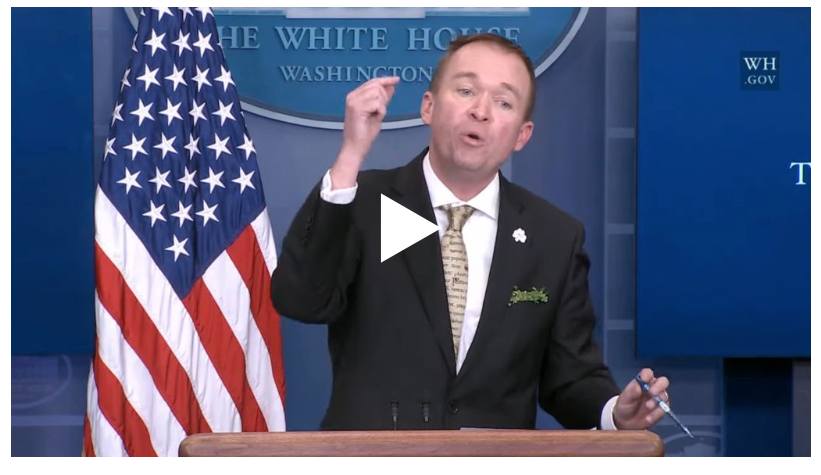