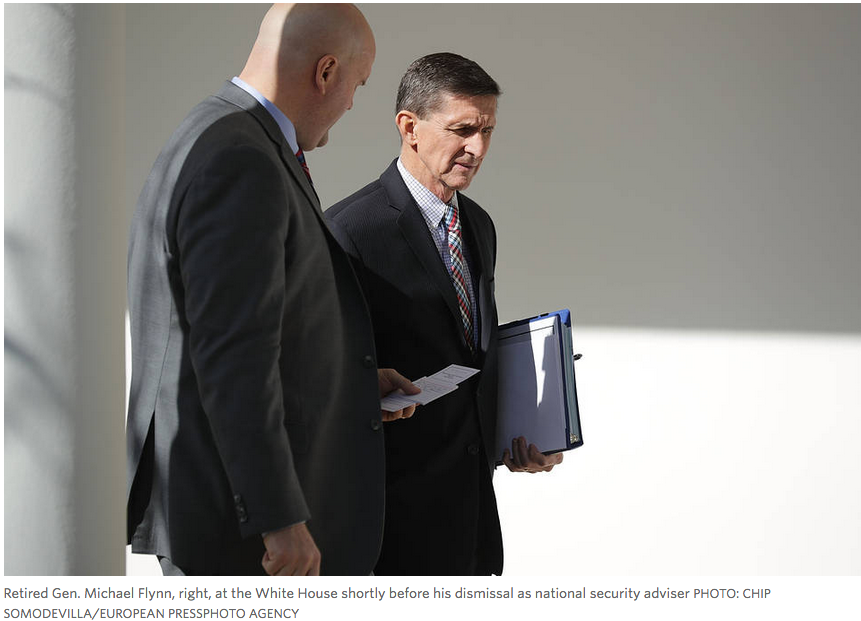 CLICK IMAGE ABOVE for direct link to WSJ story.

In conversations with members of his circle and with others he tried to recruit to help him, the GOP operative, Peter W. Smith, implied he was working with retired Lt. Gen. Mike Flynn, at the time a senior adviser to then-candidate Donald Trump.

“He said, ‘I’m talking to Michael Flynn about this—if you find anything, can you let me know?’” said Eric York, a computer-security expert from Atlanta who searched hacker forums on Mr. Smith’s behalf for people who might have access to the emails.

Emails written by Mr. Smith and one of his associates show that his small group considered Mr. Flynn and his consulting company, Flynn Intel Group, to be allies in their quest.

What role, if any, Mr. Flynn may have played in Mr. Smith’s project is unclear. In an interview with The Wall Street Journal, Mr. Smith said he knew Mr. Flynn, but he never stated that Mr. Flynn was involved.

A Trump campaign official said that Mr. Smith didn’t work for the campaign, and that if Mr. Flynn coordinated with him in any way, it would have been in his capacity as a private individual. The White House declined to comment.

Special Counsel Robert Mueller is investigating Russian attempts to sway the U.S. election and whether there was collusion between Russians and the Trump campaign. President Trump has denied any collusion and called the investigation a “witch hunt.” The Russian government has denied it interfered in the election.

Mr. Smith died at age 81 on May 14, which was about 10 days after the Journal interviewed him. His account of the email search is believed to be his only public comment on it.

The operation Mr. Smith described is consistent with information that has been examined by U.S. investigators probing Russian interference in the elections.

Those investigators have examined reports from intelligence agencies that describe Russian hackers discussing how to obtain emails from Mrs. Clinton’s server and then transmit them to Mr. Flynn via an intermediary, according to U.S. officials with knowledge of the intelligence.

It isn’t clear who that intermediary might have been or whether Mr. Smith’s operation was the one allegedly under discussion by the Russian hackers. The reports were compiled during the same period when Mr. Smith’s group was operating, according to the officials. 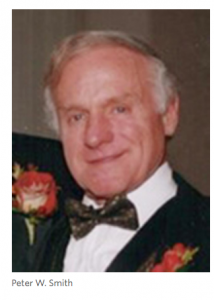 Mr. Smith said he worked independently and wasn’t part of the Trump campaign.

His project began over Labor Day weekend 2016 when Mr. Smith, a private-equity executive from Chicago active in Republican politics, said he assembled a group of technology experts, lawyers and a Russian-speaking investigator based in Europe to acquire emails the group theorized might have been stolen from the private server Mrs. Clinton used as secretary of state.

Mr. Smith’s focus was some 33,000 emails Mrs. Clinton said were deleted because they were deemed personal. Mr. Smith said he believed that the emails might have been obtained by hackers and that they actually concerned official matters Mrs. Clinton wanted to conceal—two notions for which he offered no evidence. Mrs. Clinton gave the State Department tens of thousands of emails related to official business.

Former Federal Bureau of Investigation Director James Comey said in July 2016 there was no evidence the private server had been hacked but held out the possibility it could have been.

In the interview with the Journal, Mr. Smith said he and his colleagues found five groups of hackers who claimed to possess Mrs. Clinton’s deleted emails, including two groups he determined were Russians.

“We knew the people who had these were probably around the Russian government,” Mr. Smith said.

U.S. intelligence agencies have accused the Russians of stealing emails from the Democratic National Committee and Mrs. Clinton’s campaign chairman, John Podesta, and providing them to WikiLeaks last summer as part of a multifaceted operation to interfere with the election and help Mr. Trump’s campaign. Mr. Trump on July 27 publicly encouraged Russia to go further and find the Clinton “emails that are missing.” Asked about that on Monday, White House press secretary Sean Spicer said Mr. Trump was joking. 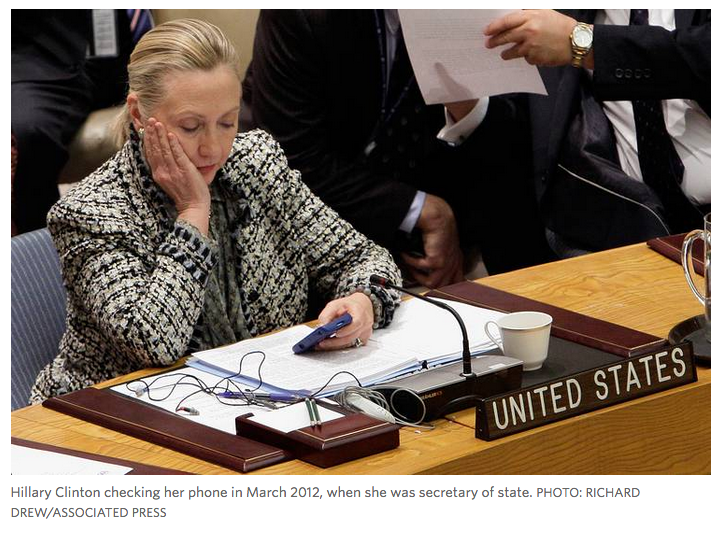 Mr. Smith said after vetting batches of emails offered to him by hacker groups last fall, he couldn’t be sure enough of their authenticity to leak them himself. “We told all the groups to give them to WikiLeaks,” he said. WikiLeaks has never published those emails or claimed to have them.

Mr. Smith and one of his associates said they had a line of communication with Mr. Flynn and his consulting company.

In one Smith email reviewed by the Journal, intended to entice outside experts to join his work, he offered to make introductions to Mr. Flynn’s son, Michael G. Flynn, who worked as chief of staff in his father’s company. Mr. Smith’s email mentioned the son among a small number of other people he said were helping.

Michael G. Flynn didn’t respond to a request for comment.

In another recruiting email seen by the Journal, Jonathan Safron, a law student Mr. Smith described as a close colleague, included links to the websites and LinkedIn profiles of people purportedly working with the Smith team. At the top of the list was the name and website of Flynn Intel, which Mr. Flynn set up after his 2014 firing as director of the Defense Intelligence Agency.

Mr. Safron declined to comment on his email or Mr. Smith’s project.

In phone conversations, Mr. Smith told a computer expert he was in direct contact with Mr. Flynn and his son, according to this expert. The person said an anti-Clinton research document prepared by Mr. Smith’s group identified the younger Mr. Flynn as someone associated with the effort. The expert said that based on his conversations with Mr. Smith, he understood the elder Mr. Flynn to be coordinating with Mr. Smith’s group in his capacity as a Trump campaign adviser.

The senior Mr. Flynn was fired as national-security adviser in February after misleading administration officials about his conversations with the Russian ambassador concerning sanctions. Those conversations put Mr. Flynn under scrutiny by the FBI and then the special counsel, according to U.S. officials.

Mr. Smith said in the interview he supported Mr. Flynn’s efforts during the presidential transition to establish relations with Russian officials.

Mr. Smith said he never intended to pay for any emails found by hackers.

He said he understood the risk in publishing the emails himself. If, under public scrutiny, they proved not to be genuine, “people would say we made them up,” he said, and the whole project would be dismissed as a Republican hit job on the Clinton campaign. In the early 1990s, Mr. Smith helped publicize Arkansas state troopers’ claims that then-Gov. Bill Clinton had enlisted them to arrange trysts with women, an unproven allegation denied by the Clinton White House.

Mr. Smith’s views on Russian hacking were complex. While he said he believed Russians were likely among those who tried to steal Mrs. Clinton’s emails, he dismissed intelligence agencies’ conclusion that the Russia’s government meddled in the election to discredit Mrs. Clinton and to help Mr. Trump.

Mr. Smith was himself once a hacking victim. Emails he wrote about the 2015 contest to fill former House Speaker John Boehner’s seat were stolen from the Illinois Republican Party and then made public, in a campaign U.S. intelligence officials attributed to Russian actors. Mr. Smith didn’t dispute that Russia might have been to blame. He said he was unconcerned about his messages being exposed.

Write to Shane Harris at shane.harris@wsj.com