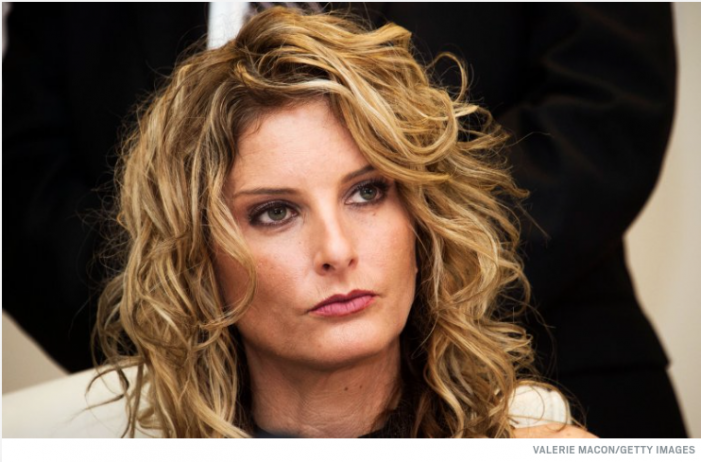 Hailey Branson-Potts Contact Reporter A former contestant on TV’s “The Apprentice” on Tuesday filed a defamation lawsuit against President-elect Donald Trump, whom she has accused of making unwanted sexual advances toward her. Summer Zervos announced the lawsuit at a downtown Los Angeles news conference with her attorney, Gloria Allred, three days before Trump’s inauguration. Zervos, who appeared […] 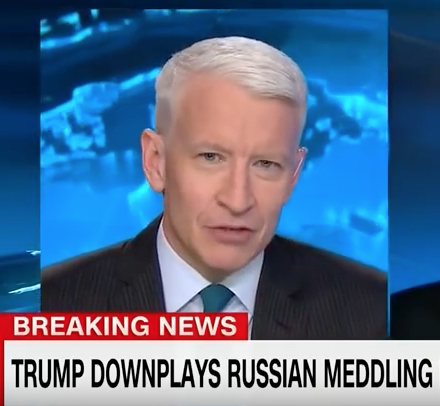