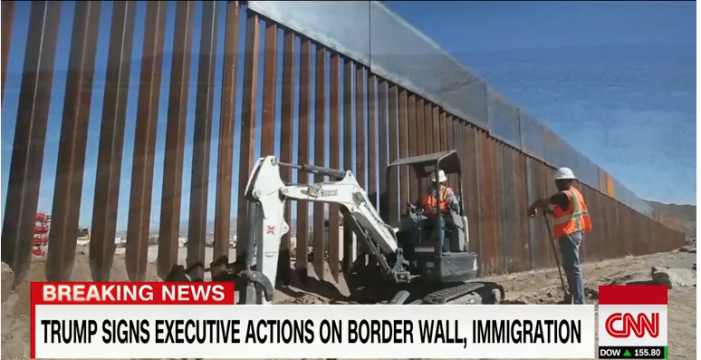 By Jeremy Diamond, CNN Updated 7:51 PM ET, Wed January 25, 2017 Washington (CNN) President Donald Trump on Wednesday started to reshape US immigration enforcement policies via executive action, taking his first steps toward fulfilling some of the most contentious pledges that defined his campaign — building a border wall and speeding the deportation of undocumented immigrants.  Trump […] 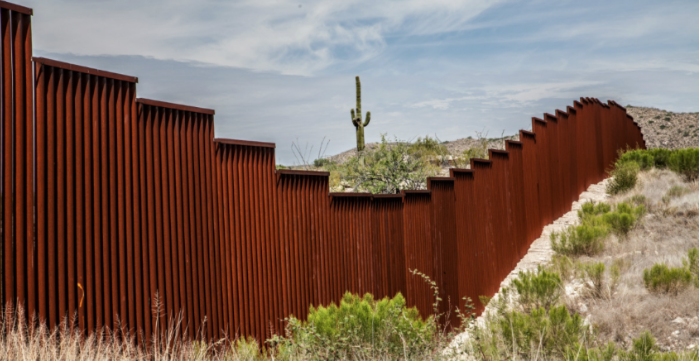