NYT: Who Is Registered to Vote in Two States? Some in Trump’s Inner Circle 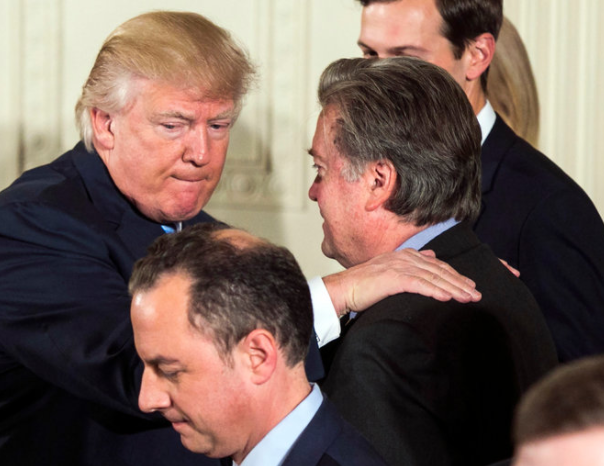 By ERIN McCANN JAN. 27, 2017 Donald J. Trump spent his first week in office repeating the lie that between three million and five million people had voted illegally in the November election, first to members of Congress, then on Twitter, then in an ABC News interview, then again on Twitter on Friday, citing an unsubstantiated […] 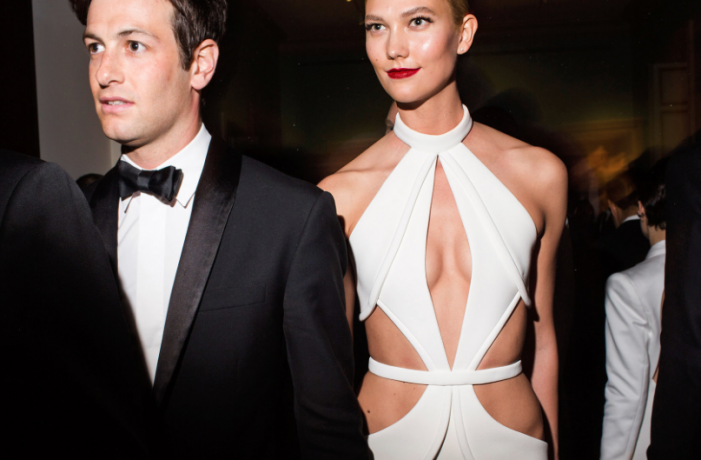 Jared Kushner’s lawyer is ex-Clinton Deputy AG, author of the infamous “wall memo,” who facilitated deportation of bin Laden’s brother-in-law from the U.S. 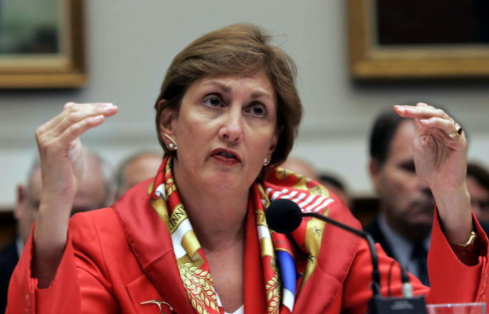 By Peter Lance January 9th, 2017.  The Huffington Post When NBC News reported today that Jared Kushner, Donald Trump’s son-in-law, would soon be a “top advisor” to the President-elect, his principal spokesperson asserting that Mr. Kushner “is committed to complying with federal ethics laws” was none other than ex-9/11 Commissioner and Clinton administration Deputy A.G. […] 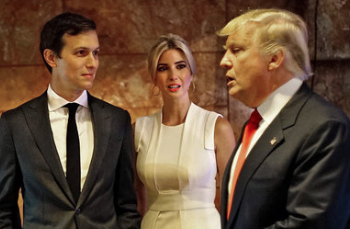