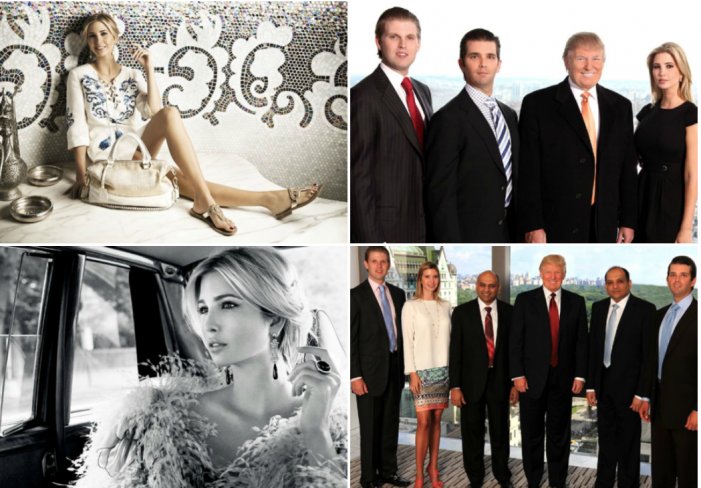 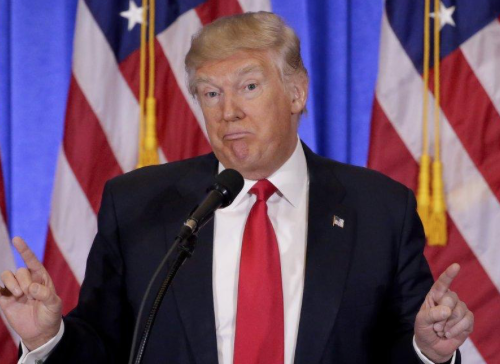 Chris Sommerfeldt January 17, 2017 12:16 AM  Donald Trump claimed during his first press conference as President-elect last week that “only reporters” care about seeing his tax returns — but a new poll suggests that nearly three quarters of the country believe that he should release them. Seventy-four per cent of Americans agree that Trump […] 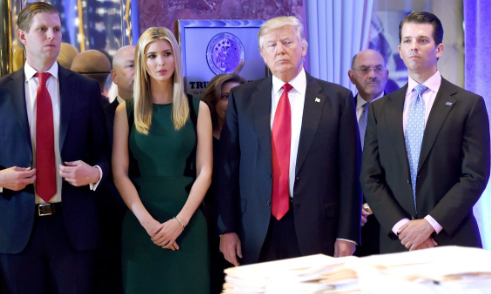