By Peter Lance on March 15, 2017Comments Off on Washington Post – Ron Klain: Robert S. Mueller III Failed To Do His Duty 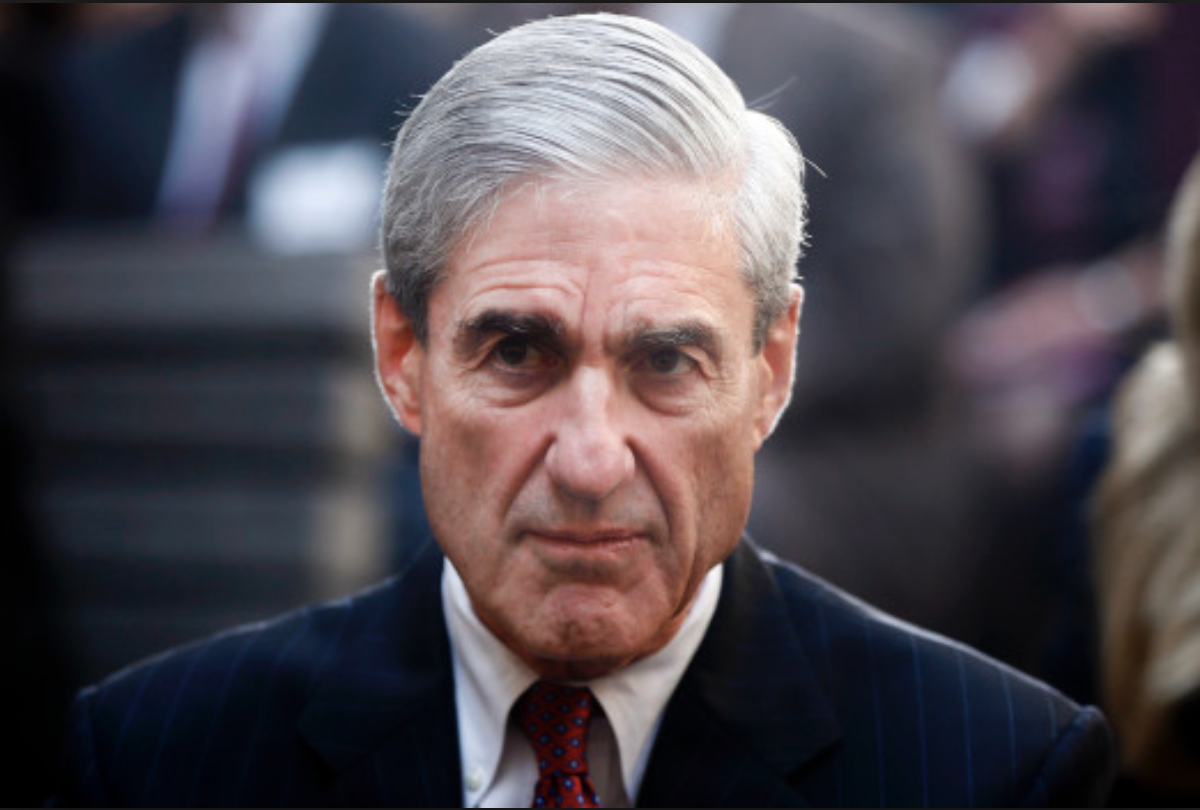 By Ronald A. Klain

Robert S. Mueller III is a distinguished public servant. But his much-anticipated report comes up short in many respects, and Democrats made a mistake to put so much confidence in it as the touchstone of accountability for President Trump and his campaign.

Congress’s choice to “wait for Mueller” before pressing an investigation of Trump wrongly elevated a report that was always — by design — going to use a narrow aperture and a very specific standard to examine the events of 2016 and their aftermath. As a result, some Democrats on Capitol Hill are foolishly pointing to the report as a rationale for not pursuing a thorough investigation of the president and his team — a letdown for democracy resulting from a misguided buildup of Mueller.

The oft-repeated wisdom that Mueller “knew things we did not know” turned out to be vastly overestimated. Many of Trump’s worst acts — his encouragement of Russia to illegally spy on his opponent; his repeated use of materials stolen by foreign intelligence assets as fodder for the campaign; the firings, inducements and intimidations to shut down investigations — were all known; the anticipation that Mueller still had “a smoking gun” in his pocket unfortunately normalized the ghastly things that were already public. It turns out — thanks to a combination of ongoing indictments and brilliant journalism — we had Mueller’s key findings months ago; their public release was more reprise than reveal.

But if expectations were too high for Mueller’s report, the inevitable disappointment was exacerbated by how Mueller fell short in what he delivered.

This starts with his failure to get Trump to answer questions in person. There was ample precedent for insisting on such an interview: Bill Clinton testified before a grand jury in the Whitewater investigation; George W. Bush submitted to an interview with special counsel Patrick Fitzgerald about the Valerie Plame matter. In this case, with uncertainty about what the president knew about his son Donald Trump Jr.’s coordination with foreign hackers and meddlers; with the president at the center of lies about dealings and meetings with Russians; and with doubts about why the president did so many things to try to derail Mueller’s probe — commonly seen as indications of guilt — why didn’t Mueller press harder to question the president directly?

Some have argued that Mueller did not question Trump because it is common for prosecutors not to question targets of their probes; others suggest that it was because Mueller believed that Trump would assert his Fifth Amendment rights. But Mueller’s report does not offer either of these rationales — and if the sitting president’s intent was to take the Fifth, that should have been put on the record.

Instead, Mueller only offers the wan explanation that — by the time he formally asked for an interview with Trump (Dec. 3, 2018) — he already had “substantial evidence” about the events being investigated, and therefore, “the costs of potentially lengthy constitutional litigation, with resulting delay in finishing our investigation, [outweighed] . . . the anticipated benefits for our investigation and report.”

This reflects two mistakes of historic proportion. First, by delaying the question of Trump’s interview until month 19 of his tenure, Mueller allowed Trump to run out the clock — a grave tactical error. And second, in an investigation of this public import, getting “substantial evidence” but not the word of the president himself fails to fulfill the special responsibility of a special counsel. In a run-of-the-mill criminal case, a prosecutor’s decision to bypass questioning a difficult figure might make sense; when we are seeking to learn whether a presidential candidate worked with a hostile foreign power to win an election, the public deserves to have that candidate answer questions under oath.

Finally, some of Mueller’s other decisions should be publicly debated. His determination not to bring campaign finance charges against Trump Jr. for soliciting foreign assistance to damage Hillary Clinton’s campaign has been blasted by one of the foremost election law experts, as it turned on a curious view that Mueller could not prove the value of the assistance Russians dangled in front of Trump Jr., and that a prosecution for solicitation of foreign election assistance raised “First Amendment concerns.”

Most important, Mueller’s decision not to also bring charges against Trump Jr. — a private citizen, not protected by any Justice Department policy against prosecution — for conspiring with WikiLeaks (either as a violation of campaign finance laws or other statutes) remains a mystery given the extensive evidence of direct interactions between Trump Jr. and the WikiLeaks team. It is this Mueller decision — which enabled Trump’s “no collusion” boast — that merits the greatest scrutiny in the days ahead.

In sum, Mueller has served our country well for decades and deserves respect. But he might not have met the full measure of his duty in this latest assignment. If Congress allows his report to be the last word about accountability for the president and his people, it will fail its duty as well.