THE RACHEL MADDOW SHOW 2/27/17 New Commerce Secretary at nexus of lucrative Trump Russian deal: With a line that runs through newly confirmed Commerce Secretary Wilbur Ross, Rachel Maddow connects the dots between a billionaire Russian oligarch and a Donald Trump deal worth tens of millions of dollars. Duration: 21:44
CLICK IMAGES for direct link to videos: 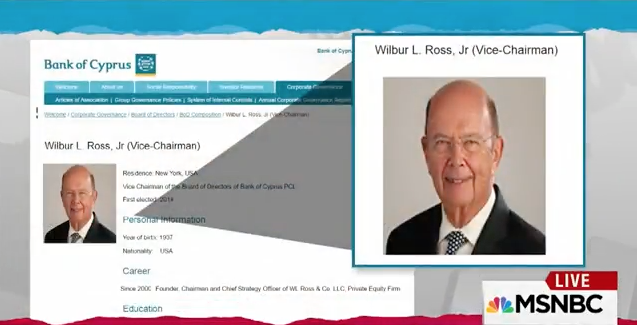 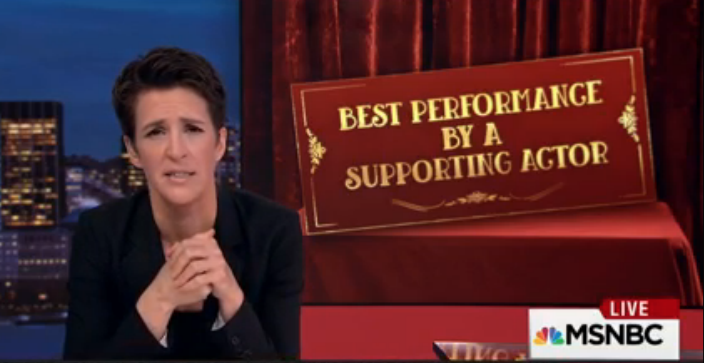 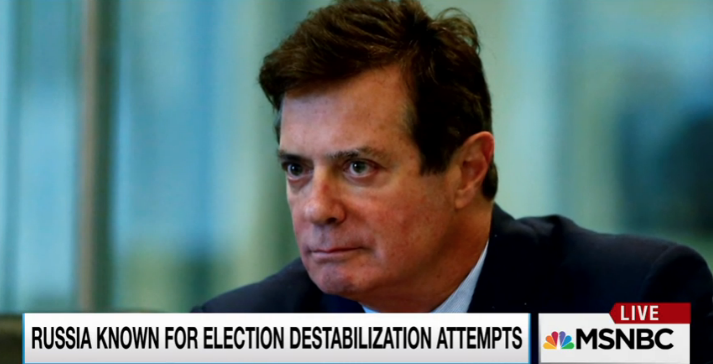