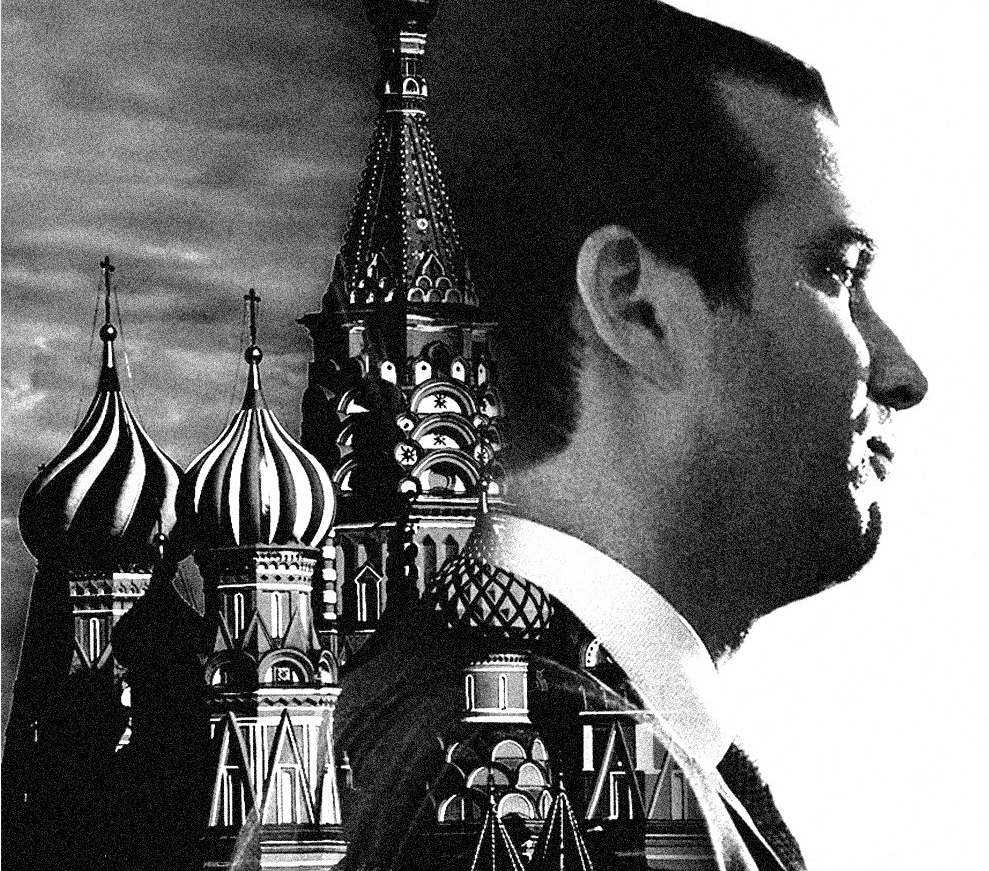 All along, the truth was right there in the emails — Donald Trump Jr.’s emails, that is, which he released publicly on Twitter Tuesday morning after learning that The New York Times was about to publish their contents.

CLICK IMAGE ABOVE for direct link to NYT Opinion Page

In language so blunt and obvious it would make a Hollywood screenwriter blush, the emails confirm what the president, his son and others have denied repeatedly for more than a year: that top members of the Trump campaign met with representatives of the Russian government in the expectation of help in damaging Hillary Clinton and getting Donald Trump elected.

On June 3, 2016, the younger Mr. Trump received an email from Rob Goldstone, a former British tabloid reporter and music publicist, telling him that a Russian government lawyer had “offered to provide the Trump campaign with some official documents and information that would incriminate Hillary and her dealings with Russia and would be very useful to your father.”

Mr. Goldstone went on, “This is obviously very high level and sensitive information but is part of Russia and its government’s support for Mr. Trump.”

At this point, any halfway competent and ethical campaign would have contacted the F.B.I. That’s what the Gore campaign did in 2000 when it mysteriously received confidential debate materials belonging to the Bush campaign.

In President Trump’s world, ethics is for suckers. His son wrote back to Mr. Goldstone, “If it’s what you say I love it especially later in the summer” — when he probably assumed it would do the most damage.

On June 9, the younger Mr. Trump met at Trump Tower with the Russian lawyer, Natalia Veselnitskaya, who has connections to the Kremlin. Also attending were members of the Trump inner circle — Paul Manafort, the campaign chairman, and Jared Kushner, President Trump’s son-in-law and now a senior White House adviser. (Mr. Kushner initially failed to mention this meeting, and several others with Russian officials, on his security clearance application.)

What happened at the meeting? Nothing, according to Donald Trump Jr., who said it had occurred “before the current Russian fever was in vogue.” Less than two months later, CNN asked him about allegations that Russia was trying to help his father’s campaign. “It’s disgusting, it’s so phony,” Mr. Trump said then. “I can’t think of bigger lies.”

He might try thinking a little harder, especially about his multiple conflicting accounts of what transpired with Ms. Veselnitskaya. On Sunday, for example, he said that he had told Mr. Manafort and Mr. Kushner “nothing of the substance” of the meeting in advance. But the subject line of the exchange with Mr. Goldstone, which Mr. Trump forwarded to both men, read, “Russia – Clinton – private and confidential.”

Donald Trump Jr. appears to be in real legal jeopardy. Federal campaign finance law prohibits political campaigns from soliciting any “thing of value” from foreign nationals. By that standard, Mr. Trump’s acceptance of the offer to see Ms. Veselnitskaya certainly looks bad. Any charges along these lines could be filed by Robert Mueller III, the special counsel overseeing the Russia investigation, or by the Justice Department under the direction of Deputy Attorney General Rod Rosenstein, who took over all Russia-related matters after Attorney General Jeff Sessions recused himself in March.

Vice President Mike Pence tried to vault himself as far as possible from the mess. He was “not aware of the meeting,” his press secretary said, and is “not focused” on “stories about the time before he joined the ticket.”

And what of the president? Mr. Goldstone ended his email to the younger Mr. Trump by saying, “I can also send this info to your father” through his personal assistant. Donald Trump Jr. has flatly denied that his father had any knowledge of the meeting, but that’s hard to believe given who was in attendance, and impossible to accept given how untruthful the younger Mr. Trump has been.

On Tuesday, President Trump was uncharacteristically subdued on social media. He offered only a bloodless note of support for Donald Jr. in a statement released by his press office: “My son is a high-quality person and I applaud his transparency.” But transparency is one of the many things, along with credibility, that this administration lacks. So when Donald Trump Jr. claims that he’s released the “full email chain,” the question has to be, what else are you hiding?