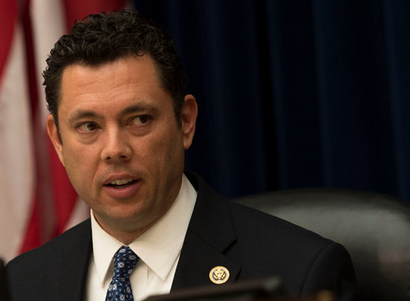 By Peter Lance on January 13, 2017   -Secretary of State, BREAKING NEWS, THE RUSSIA-TRUMP CONNECTION 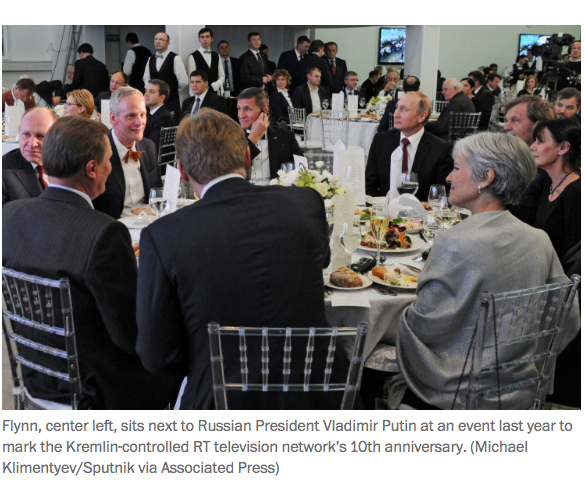 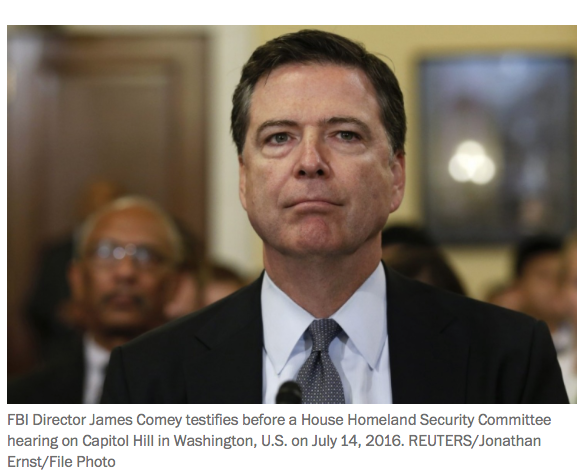